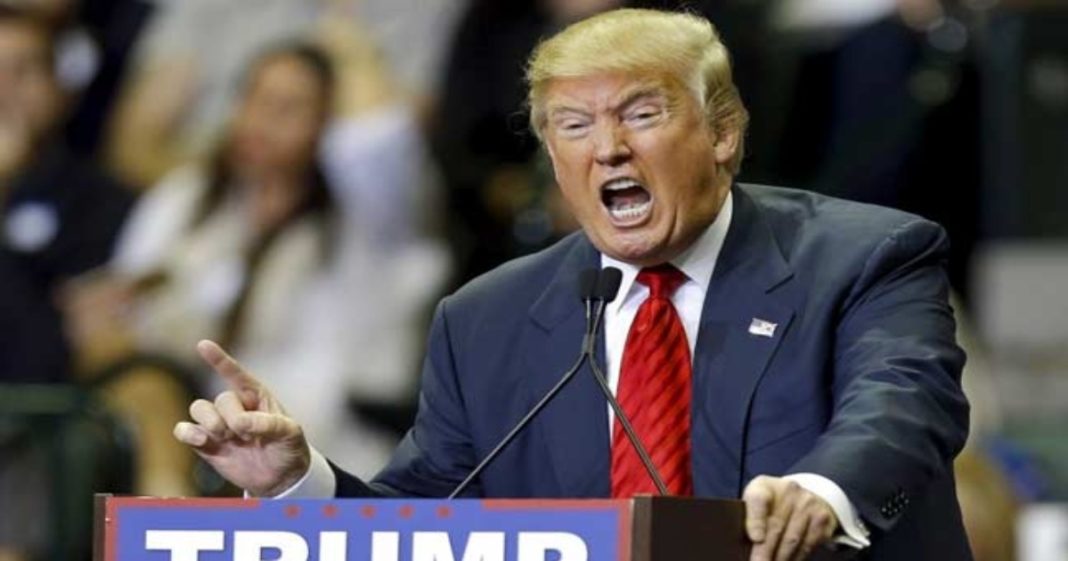 Try as we might to avoid covering Donald Trump, when he calls on Americans to take up arms against the Democratic nominee and murder her, we have to say something.

During a rally event on Tuesday, Trump rallied his crowd in Wilmington, North Carolina by suggesting that “Second Amendment folks” might be able to “do something” about Clinton being able to appoint liberal Supreme Court nominees.

Trump will no doubt try to walk back this comment, but how many times will he be allowed to threaten everyone and everything in his path? This is impeachable, illegal behavior, long before he has come anywhere close to the White House.