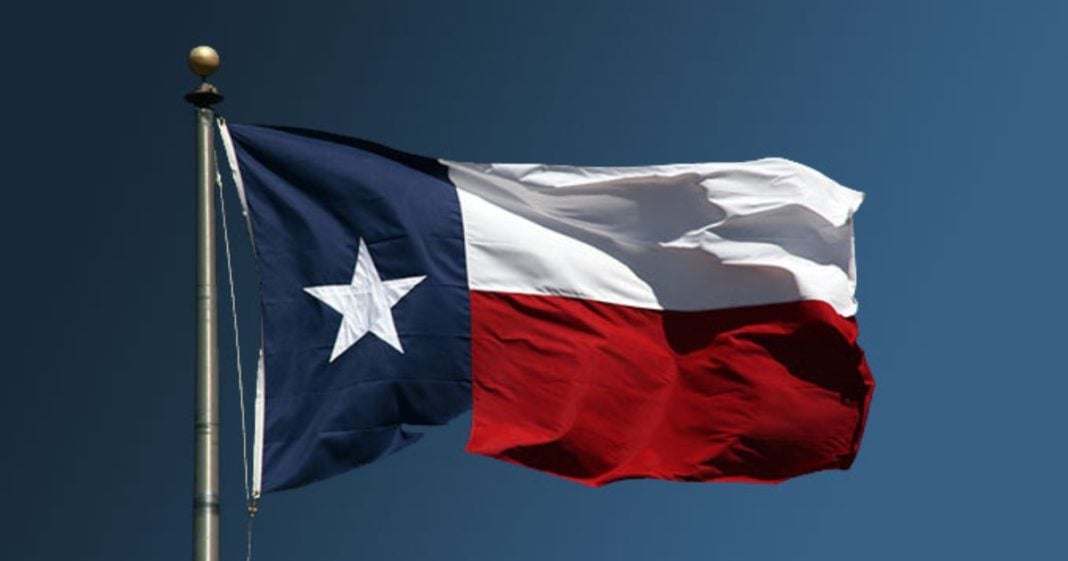 A self-proclaimed Army Veteran and practicing Christian took it upon himself to call his local mosque and berate the religious individuals with violent threats – and he’s not the first.

An unnamed man contacted a mosque in Watauga, Texas, apparently intent on venting some of his Islamophobic hatred on innocent people.

“F*ck you, f*ck Muhammad, f*ck Islam. This is America. If you don’t like the way we do sh*t, get the f*ck out. We’ll start just cutting off the heads of all of you motherf*ckers. Huh? How would you like that? Maybe we need another Christian crusade, which I think we do.”

The Mosque says this isn’t the first time they’ve received such hateful messages, noting that it’s a regular occurrence. The religious center has reported this particularly threatening message to local police as well as the FBI, but they have gone one further and issued a challenge to Islamophobic residents:

“Come down to the masjid and visit and meet Muslims and people, and talk to us, and see what’s going on. We’re just normal people who want to worship, practice our first amendment, worship freely without threat of violence.”

Think the guy who wants to behead Muslims will take them up on the offer?