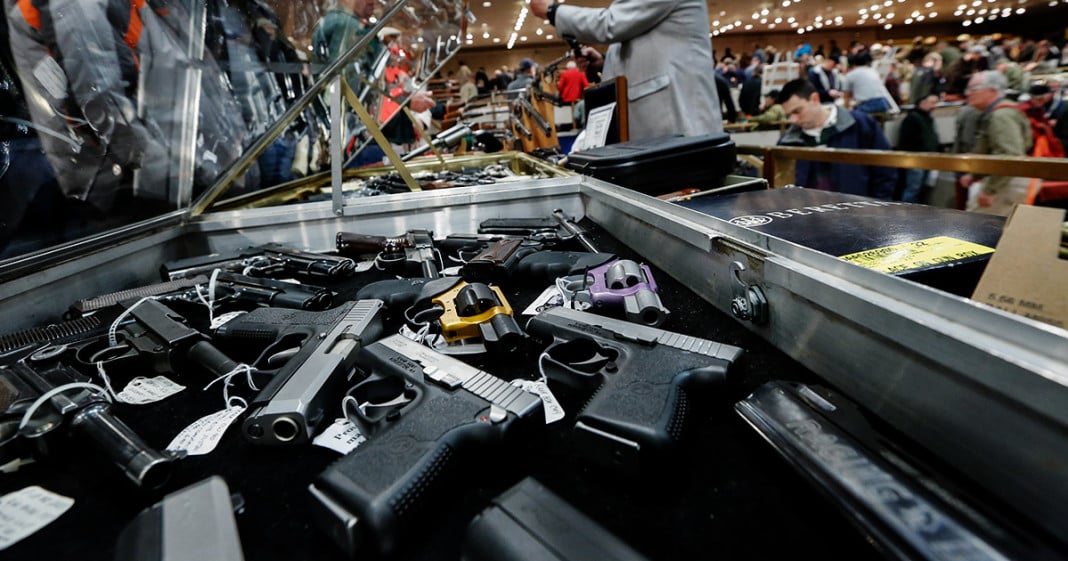 A new poll of young voters aged 18 to 30, particularly focused on the voices of young people of color, has found that the majority of young people are very concerned about the role of guns in our society.

The survey found that nearly all young respondents support universal background checks on obtaining guns, as well as stricter penalties for violating the gun control laws which are already in place.

In addition, 57 percent of young voters support a ban on semi-automatic weapons like the AR-15, the gun most often used in mass shooting events.

Because the poll paid special attention to the racial input from young voters, it was able to be determined that Asian-Americans in particular support some gun bans, with a surprising 74 percent in support of the semi-automatic weapon ban. Young Asian-Americans are also much more likely to feel that gun control does not infringe on the public’s right to bear arms.

The racial component of the survey also revealed a privilege aspect of the gun control conversation: More than a third of young African Americans, as well as a quarter of Young Latinos/Latinas said that they personally knew someone who experienced gun violence in the last year. For young White and Asian American voters, that number was just 12 percent.

“The poll of 1,940 adults age 18-30 was conducted July 9-20 using a sample drawn from the probability-based GenForward panel, which is designed to be representative of the U.S. young adult population. The margin of sampling error for all respondents is plus or minus 3.8 percentage points.”

You can read more information pulled from the survey at The Washington Times.