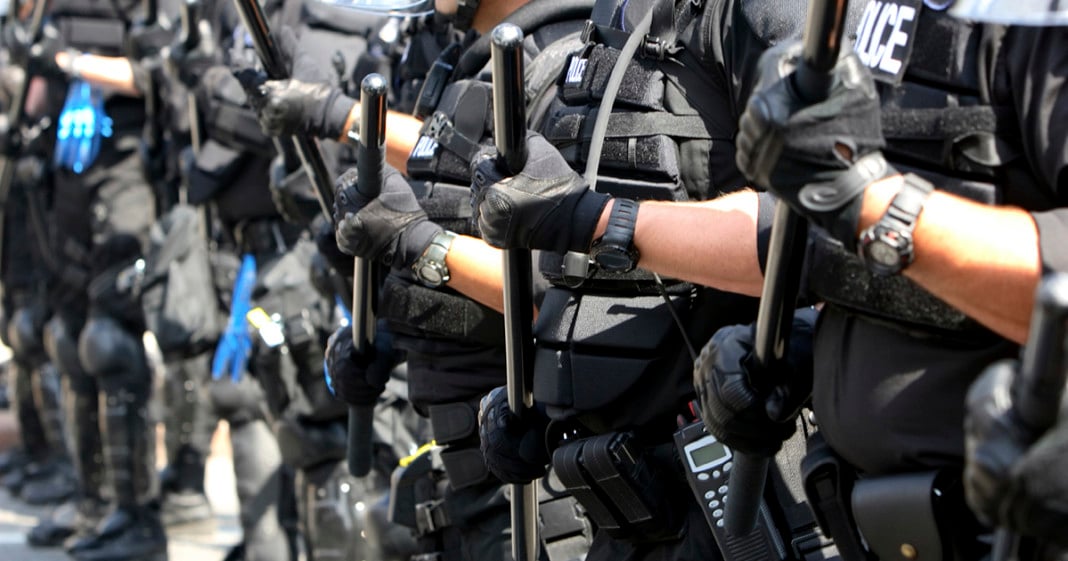 Often when a person is summarily executed by police in America, many rush to defend the officers’ actions and claiming that they had no other choice. But the way police in other nations handle violent offenders shows that those officers most often do have another choice, and that de-escalation tactics are much more important than American forces acknowledge.

American officers manage to kill black citizens while they are pinned on the ground, attempting to inform officers of their concealed weapon, playing with a toy gun while being only 12, or riding in the back of a police wagon on the way to be booked. Citizens may protest to demand reform, but the narrative so often becomes “if you don’t commit crime, you won’t have to worry.”

The mentality for American officers seems to be that offenders must be brought to immediate submission or they will lose their lives – there is no backing off, standing down, retreat, or surrender: Comply or die.

While some may believe this is the only way, this video of London police handling a group of violent men without ending their lives reveal that there is almost always another way.

If we cannot rely on our police officers to make the decision to try to de-escalate a situation so another life is not lost over a drug offense or traffic violation, then we need serious, immediate reform in the American criminal justice system.