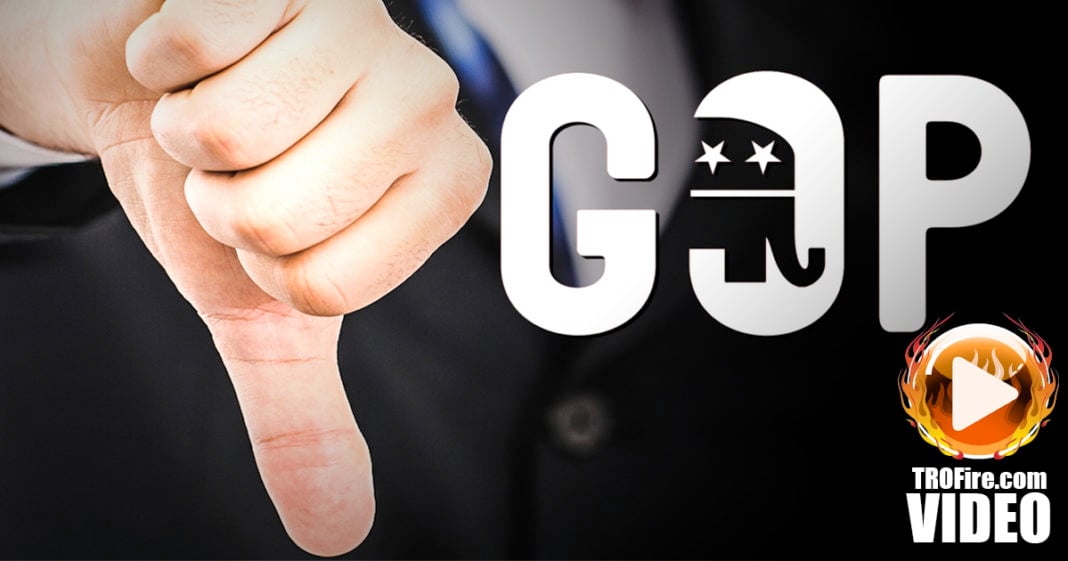 In the last few days we have seen 50 Republican national security experts single letter saying that, “Look, if Donald Trump becomes president, that is going to be a disaster for America’s national security.” A day or two after that, we have former Republican Environmental Protection Agency officials coming out and saying, “If Donald Trump is president, it’s going to be a disaster for the American public.” Before that we had Olympia Snowe. We’ve had former advisors, current politicians. Everybody doesn’t want to endorse Donald Trump. They say he’s horrible. They’re going to vote Hilary Clinton instead.

Donald Trump is not an abnormality. He’s not something that just spontaneously generated. He is the result of decades of backwards Republican’s policy. It’s not going to stop when he goes away. The voters in the Republican base believe the things that he says. They feel the same way that he does. They feel that way because people like the Coke brothers, people like George W. Bush, the leaders and the Christian right have told them that this is what they should believe, that this is how they should feel. For years they’ve told them that African Americans are holding them back. Lazy people on Welfare are stealing their money. Immigrants are coming across the border and taking their jobs. These godless liberal atheists are trying to attack their religion and make us all not believe in God. That’s what these people have been saying for too long.

Yeah, Donald Trump is an atrocity, but he is the Republican’s atrocity. Rather than distancing themselves from him, it’s time for Republicans to step up, take responsibility for him, and tell us all that they’re very sorry.