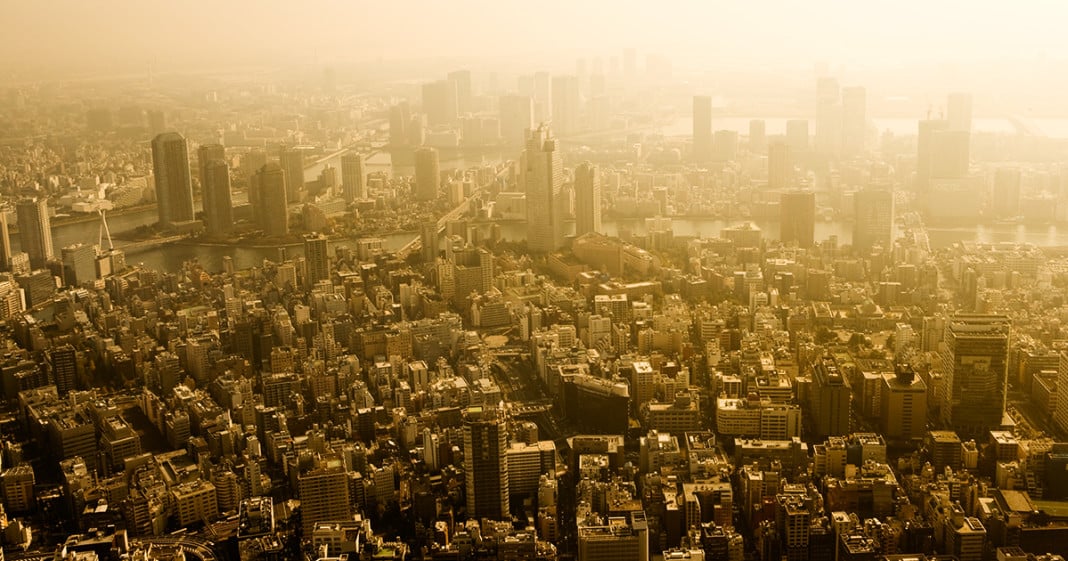 This week marked the 29th annual “Earth Overshoot Day.” Also known as “Ecological Debt Day,” it was first noted on December 24th, 1971, and every year, it comes an average of five days sooner. By 1987, it fell on December 19th. Two years ago, it was August 19th. This year, it came yesterday, on the 8th of August.

Why should you be worried about it? It marks the day of each year when the 7 billion plus humans on the planet consume more resources than Earth can regenerate in a twelve month period. This includes (but is not limited to) farmland, livestock, fisheries, and forests – including timber and their ability to sequester carbon emissions.

Think of it in terms of deficit spending, the money we borrow from our children and grandchildren in order to live it up today. According to the Global Footprint Network (GFN), an environmental think tank,

“We use more ecological resources and services than nature can regenerate through overfishing, overharvesting forests and emitting more carbon dioxide into the atmosphere than forests can sequester.”

Here is another way to look at it: in order to maintain present levels of consumption of renewable resources, we need approximately 60% more planet than we live on – in other words, 1.6 earths. And that’s just the average. If everyone had the same standard of living we enjoy here in the U.S., that figure would nearly quadruple.

Interestingly, the U.S. is not the leading offender – that honor goes to Australia. On a per-country basis, the U.S. ranks fairly low; Americans use just over twice the amount of resources that our sovereign territory can provide in a year, whereas South Koreans consume more than eight times what their country produces. France does best in this regard, using only 1.7 times the resources the country can produce.

The good news is that the trend can be slowed, and even reversed. If the industrial world is able to cut carbon emissions by 30% over the next fifteen years or so, by the early 2030s, Earth Overshoot Day could be delayed until mid-September. On the other hand, if current trends continue and the politicians and lawmakers of the world continue to kowtow to corporations like Exxon-Mobil and BP, that day will fall toward the end of July – and humanity will require two earths in order to maintain its chosen lifestyle.

Of course, it’s not all up to lawmakers and their corporate handlers. There are steps that we as individuals can take through out daily choices. Sebatian Winkler, a spokesman for the GFN, points out that,

“Each of us has the opportunity to participate: the choices we make every day as consumers and as citizens actively contribute to the world that we will leave future generations.”

The GFN has established a Web page outlining the various ways in which people can reduce their consumption. Some of these are quite simple, such as telecommuting, carpooling, taking public transportation, or a bicycle instead of a private auto, cutting back on meat consumption, shopping locally, and reducing paper waste.

Other steps will require a concerted effort on the part of all of us, as well as our leaders. Unfortunately, too many of our leaders are still in the back pockets of corporate interests – and Corporate “People” don’t give a tinker’s damn about future generations. They can’t see beyond next quarter’s profit and loss statement.

However, if this seems discouraging, keep in mind a statement made by a man who, through non-violent action, led a revolution that overthrew one of the most powerful empires on Earth: