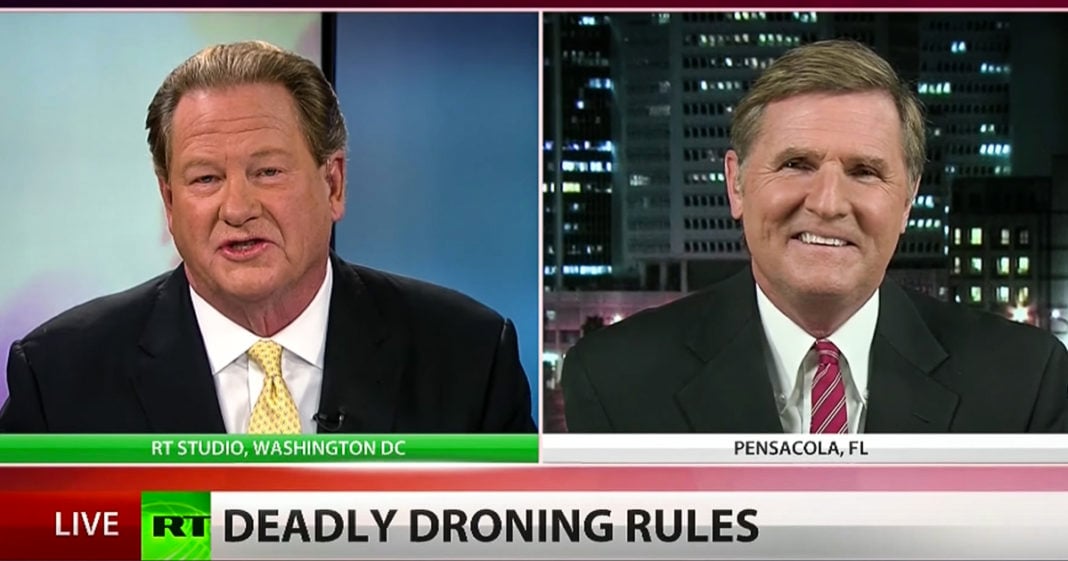 It’s no secret that President Obama’s drone policy has been controversial, with many groups now applauding the release of the rulebook. However, some human rights groups seem disappointed by the policies laid out. For more on this, “America’s Lawyer” Mike Papantonio joins “News With Ed” to discuss the release of the rules and what’s behind it.