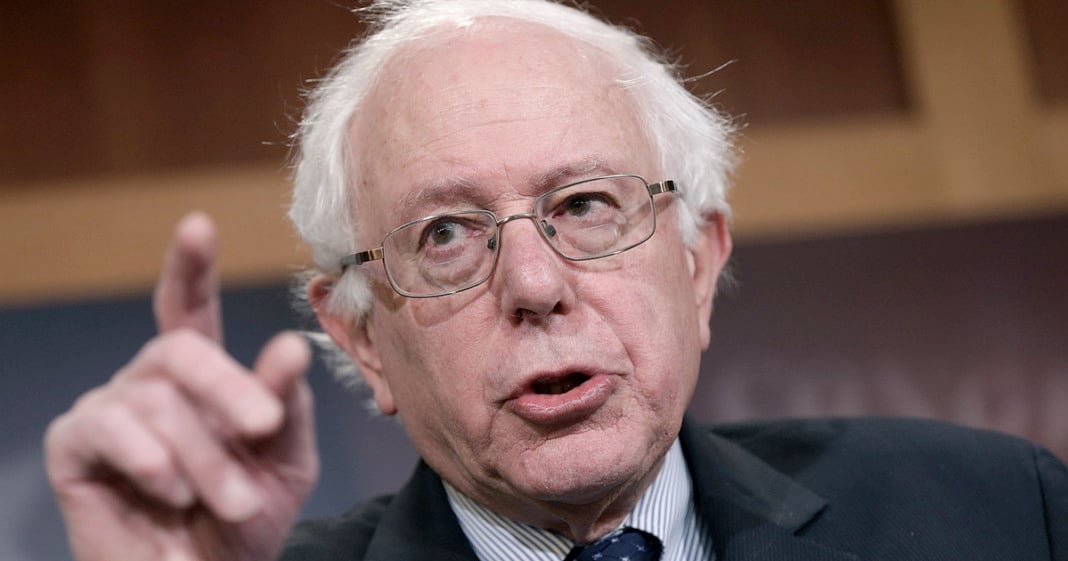 Now that Bernie Sanders is no longer running for the presidency, did you think he would stop making headlines for speaking out on issues important to him and his “revolution”? Think again.

On Monday, Senator Bernie Sanders issued a statement on the Brazilian coup which took place in May but is still ongoing.

“I am deeply concerned by the current effort to remove Brazil’s democratically elected president, Dilma Rousseff. To many Brazilians and observers the controversial impeachment process more closely resembles a coup d’état.

“After suspending Brazil’s first female president on dubious grounds, without a mandate to govern, the new interim government abolished the ministry of women, racial equality and human rights. They immediately replaced a diverse and representative administration with a cabinet made up entirely of white men. The new, unelected administration quickly announced plans to impose austerity, increase privatization and install a far right-wing social agenda.

“The effort to remove President Rousseff is not a legal trial but rather a political one. The United States cannot sit silently while the democratic institutions of one of our most important allies are undermined. We must stand up for the working families of Brazil and demand that this dispute be settled with democratic elections.”

As of yet, the United States has not taken a definitive stance on the takeover, despite the fact that scores of Americas are currently in the country competing in the Olympics.

Bernie’s stance is consistent to his stance on many other issues: support minority groups and women, while also fighting for working families and the poor.