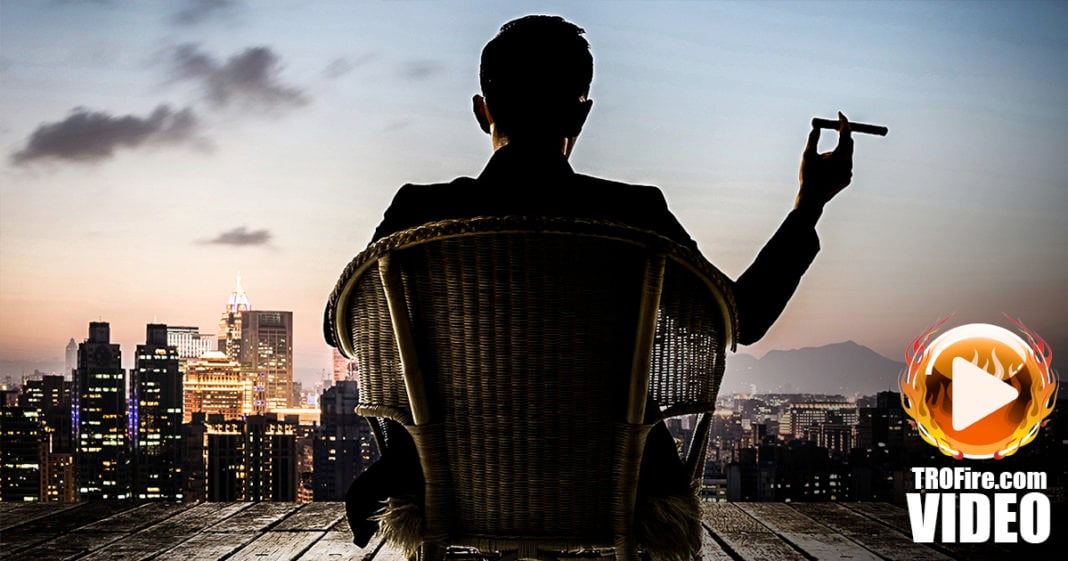 We’re in the middle of a so-called economic recovery, but the bottom 99% of earners aren’t feeling it.  In fact, the only people who are doing better today are the already wealthy citizens who are watching their incomes soar higher than ever. Ring of Fire’s Farron Cousins discusses this.

For seventy consecutive months, the private sector has added jobs to the economy. Seventy straight months of positive job creation in the United States. Since President Obama took office, fifteen million new American jobs have been created. The stock market has rebounded from when it crashed under Bush, and overall, the economy is doing much, much better than it did under George W. Bush or any other Republican rule. Or is it? Because according to the latest numbers, the recovery is happening but it’s not happening for the bottom ninety-nine percent of this country. In fact, the only people who are really feeling the effects of this economic recovery are the people who are millionaires and billionaires.

During this time of so-called economic recovery, the majority of the wealth that has been created has gone to the already wealthy, the top one percent. In fact, we have more billionaires in this country today than we did when President Obama took office and those who were already billionaires have all seen their levels of wealth increase. What’s happening? With seventy straight months of job creation, fifteen million new jobs, why is the ninety-nine percent not getting any of this recovery benefit? It’s because those jobs that are being created are not well-paying jobs. They are not jobs that have good benefits that help people survive. They are low wage, low skill jobs that most people would have to work two or three of just to make ends meet and to stay out of poverty.

In fact, the poverty level under President Obama has risen, as has the number of billionaires. That should scare us. That should tell us something. This isn’t working. Just a corporation creating a job here and there isn’t good enough. We have to do more. They have to be jobs that pay living wages. They have to provide benefits like healthcare and paid sick leave and paid maternity leave and paternity leave. They need to have jobs that they can count on, to know that if they get sick and have to go into hospital for a week that, one, they’re not going to come out of that hospital in bankruptcy and two, that their job is going to be waiting for them when they come back. That’s the kind of economic recovery that we need.

The middle class needs to have buying power because when the middle class is not able to spend money on goods and services, the rest of the economy falls. That’s what we’ve seen for far too long with trickle-down economics from Republicans. These numbers also show that the millionaires and billionaires in this country can absolutely afford to pay more in taxes, and not just in taxes. They can afford to pay their workers more. They can afford things like better health insurance. It doesn’t just have to be a plan that helps people scrape by. They could afford the really, really great low deductible, low co-pay health insurance plans, but they won’t.

Corporations only care about one thing and that is what goes into their wallets. They don’t care about their workers. They don’t care about their health or their safety or their well-being. The average CEO is only with a company for about three to five years. Now, thirty years ago, that was about fifteen years, so CEOs did have to look down the line and make sure that things would be taken care of for well over a decade.

Today, it’s all about making as much money as possible as fast as possible and then getting the hell out of there and letting the next guy or woman worry about the problems that you’ve created. Capitalism is failing us, and these latest set of numbers prove it. We can’t have seventy consecutive months of job growth, fifteen million new jobs, and have nobody but billionaires feel the recovery. The system is broken and that’s what Bernie Sanders’ campaign was trying to tell us, but these last set of numbers that we have now prove without a doubt that Bernie Sanders was right.