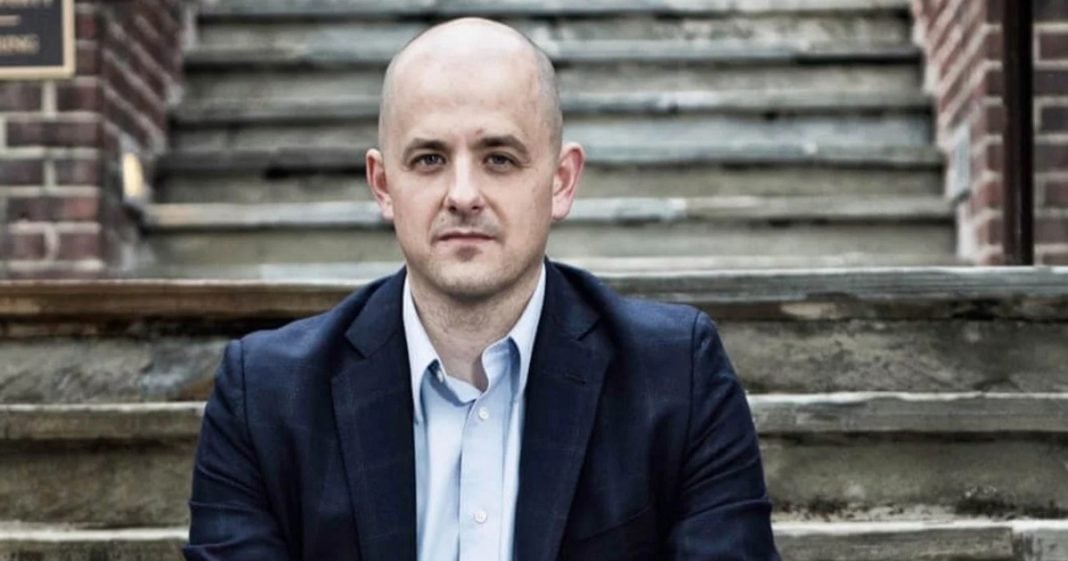 After dragging its feet for far too long, the slowly dying #NeverTrump movement has apparently finally landed on a candidate which they intend to pit against Donald Trump in the general election.

The man of the hour is said to be Evan McMullin, a veteran of the CIA and chief policy director of the House Republican conference – a man who has never held elected office.

Anonymous sources gave McMullin’s name to Buzzfeed, Morning Joe, and other sources – it will likely be made public later this week.

The obstacles facing the man are large as he would be entering the race very, very late. This means that he would have difficulty making it onto the ballots in several states, a major hindrance.

Trump and Clinton have had more than a year to get their name and face known by all, but with a large swath of voters still searching for an alternative, there is no telling what could happen.

This late decision was no doubt impacted by the Trump-Khan controversy which pushed conservatives on the fence far, far away from supporting Trump. This Republican alternative, if viable, could be the turning-point for Trump’s candidacy.

It will be very interesting to see how Republican leadership responds to this independent conservative bid. No doubt, the likes of Paul Ryan and others will continue to support the Republican nominee, but it will be the most difficult – and most important – career decision they have ever made.