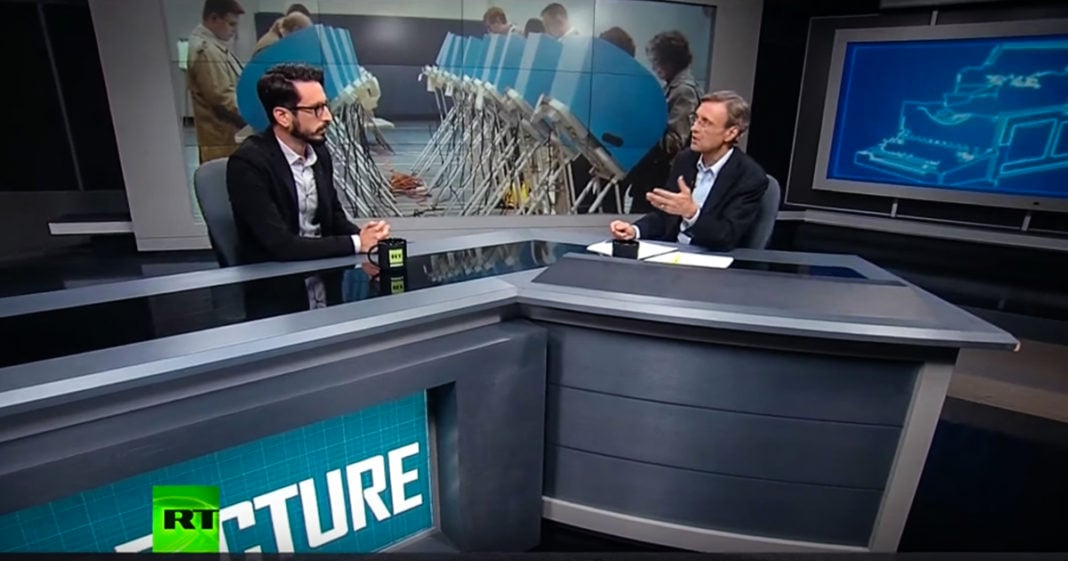 Recent email hacks at the DNC have raised serious security concerns and even though the federal government hasn’t formally identified who was behind the hack – private security firms have jumped to blame Russia. There’s not enough evidence for either side to prove either claim at this point – but Homeland Security chief Jeh Johnsons told reporters earlier today that Homeland Security is “actively thinking about election security” – and Sam Sacks at the District Sentinel reported earlier today that this could mean that voting machines around the country could soon be declared as “critical infrastructure.” Sam Sacks, The District Sentinel, joins Thom Hartmann to discuss this.

Trump’s Chief Of Staff May Have Broken Campaign Finance Laws