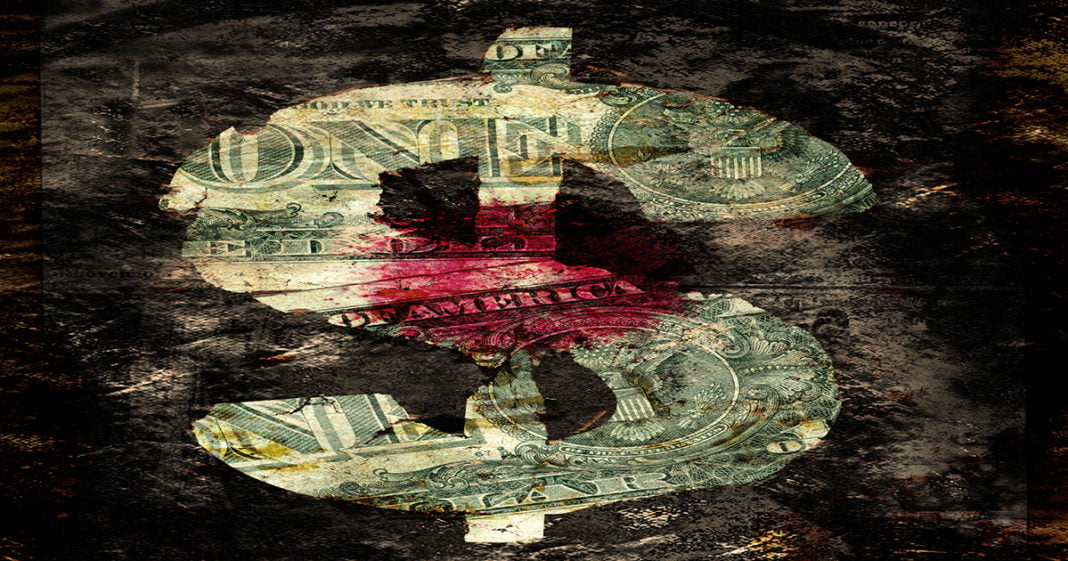 The Pope told reporters “Terrorism grows when there is no other option, and as long as the world economy has at its center the god of money and not the person. This is fundamental terrorism, against all humanity.” The Pope was responding question about the link between Islam and terrorism – which the Pope doesn’t think is particular to Islam. He told the reporters – “It is not right and it is not just to say that Islam is terroristic. If I speak of Islamic violence, I should speak of Catholic violence. Not all Muslims are violent, not all Catholics are violent. In almost all religions there is always a small group of fundamentalists. One can kill with the tongue as well as the knife.” Marianne Williamson, Tears to Triumph, joins Thom Hartmann to discuss this.