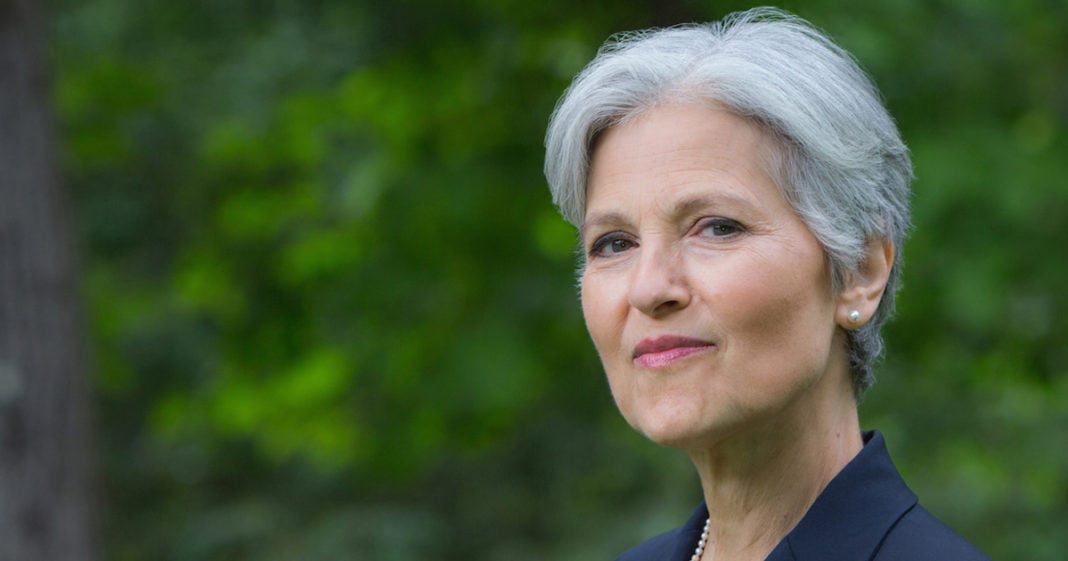 For a great deal of voters who previously supported Bernie Sanders, the only suitable way to vote now that their beloved Bernie is gone is to go third party – specifically, Jill Stein of the Green Party.

Stein, who has been attempting to ride on Bernie’s progressive coattails for the last several months is reaping the benefits of her continued pro-Bernie rhetoric. This week, Stein has witnessed a flood of donations from the same folks who offered their deep pockets to the Sanders campaign.

NowThis‘s Armand Aviram sat down with Stein briefly to talk about the changes her campaign is seeing in the wake of the nomination of Hillary Clinton.