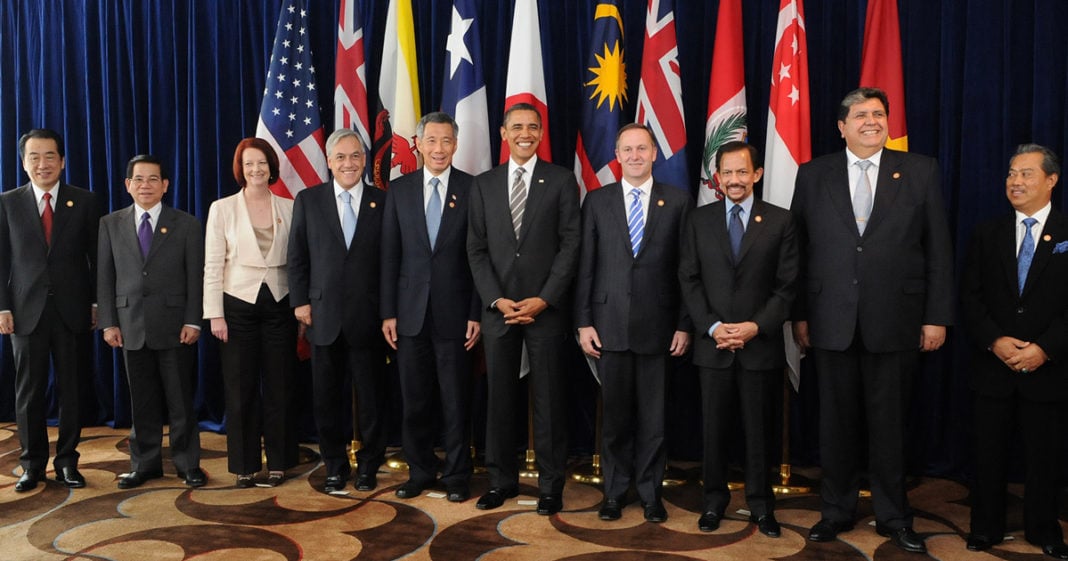 Finally, finally, finally the mainstream media is talking about the TPP. You know, the Trans-Pacific Partnership: The massive 12-nation international trade deal that comprises nearly 40% of the world’s commerce and is a huge giveaway to corporate interests at the expense of workers and environment. The MSM has finally caught wind 4 years late. BUT, of course, the way they’re talking about it is more shallow than a puddle and only in reference to the horse race between Hillary and Trump. To really delve deep about all the implications and redacted perspectives, Lee Camp is joined by Redacted Tonight correspondents Naomi Karavani and John F. O’Donnell.