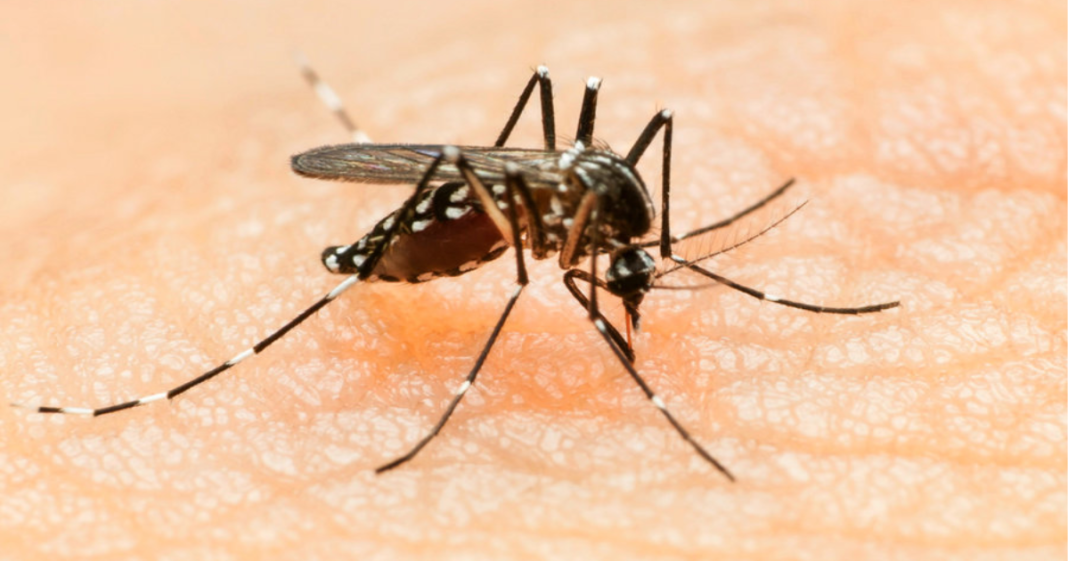 All people, whether Republicans or Democrats, know that battling viruses and illnesses are of utmost importance. Assembling infrastructure to battle human rights issues like communicable diseases is one of the cornerstones of a government.

Human health is a bipartisan issue as it affects us all, and yet Republicans in congress are refusing to cooperate on funding to battle the Zika virus which has entered parts of Southern Florida and could make its way into the rest of the nation if action is not taken.

That sort of proactive action takes cash, though, and Senate Majority Leader Mitch McConnell and others are refusing to approve the funding.

Their reasoning? They are afraid big bad Obama and the other Democrats may find ways to use the funding for other human rights issues, and that would just not be okay with ‘small guv’ment’ McConnell!

The GOP have been dragging their feet for months regarding a Zika fuding vote, making small “compromises” which would block Planned Parenthood from providing contraceptive care to at-risk women in affected states. When Democrats wouldn’t budge on that violation, Republicans threw their hands up as if to say “We tried!”

Now, congress has left on their seven-week summer recess, off to enjoy the last weeks of summer, no doubt far from any place which might have Zika-carrying mosquitoes. Meanwhile, the rest of us are left undefended, our federal government sitting quiet and empty during the hottest, most mosquito-infested weeks of the year.

If this Zika thing turns into an epidemic in the United States, we will know exactly who to blame.