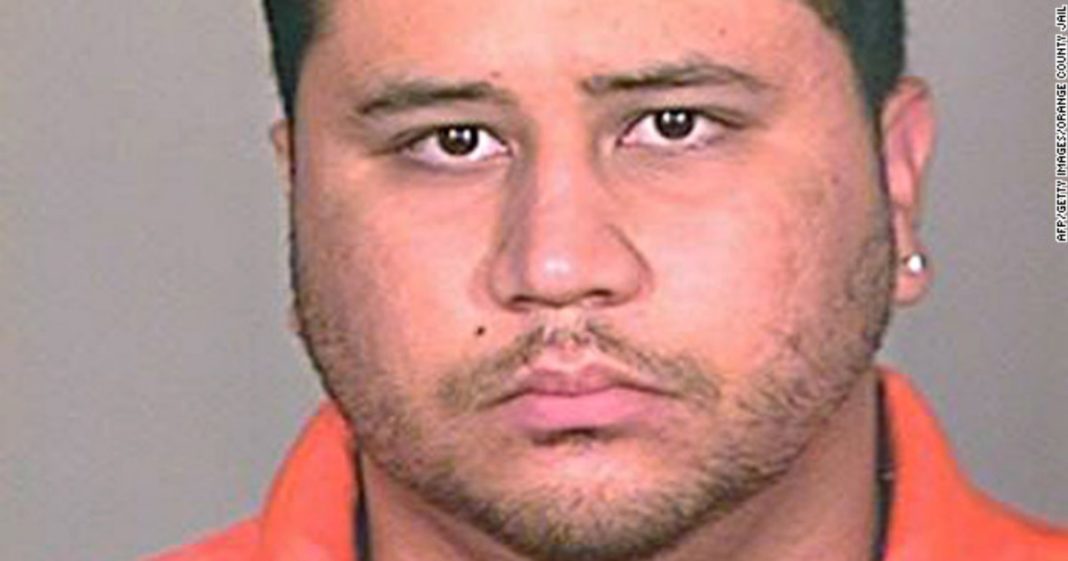 George Zimmerman, the man who murdered 17-year-old Trayvon Martin in Florida in 2012, was attacked inside a local Florida restaurant for reportedly bragging about his role in the death of the boy.

Zimmerman, who was acquitted of all charges in relation to the murder of the teen boy, is still very much guilty in the court of public opinion. Zimmerman’s bad behavior post-murder is well-documented in police reports which detail domestic violence, road rage, and misuse of firearms, among other things.

The man is clearly an unstable and out-of-control individual, which is why it doesn’t come as a surprise to hear that he was assaulted for bragging.

Just months ago, Zimmerman auctioned off the murder weapon, now disabled, on an online auction. The action drew massive scrutiny and the auction process was sabotaged more than once before he successfully sold the gun.

Zimmerman claimed he was selling the weapon for its “historical significance,” but what it really was, was blatant profiting off of the blood of a dead black boy.

On Thursday evening, Zimmerman claimed that he was attacked and punched in a face by an unidentified man inside Gators Riverside Grille.

Management at the restaurant would not comment on the alleged incident, but said that Zimmerman had already been barred from the restaurant and is a “troublemaker.” That appears to be the understatement of the century, no?

If Zimmerman’s allegations are true, we can only hope that the unidentified man was given a hefty discount on his meal and sent on his way.