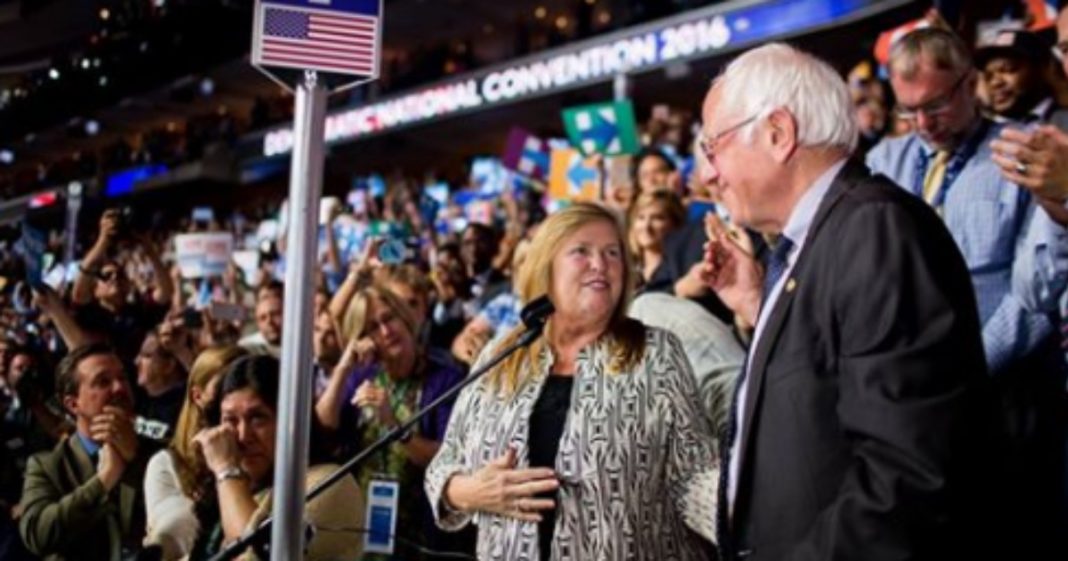 It’s been almost a week since Bernie Sanders moved at the Democratic convention that the party elect Hillary Clinton as the official nominee. Since then, we haven’t heard much from the man who inspired so many to become involved in the political system.

Sanders broke his silence on Tuesday in a sentimental message to his loyal following, reflecting inward and wondering if he had made those who depended upon him most, “proud.”

“I cannot say with words how appreciative Jane and I are of the kindness, dedication and love we experienced from so many people across the country. We are deeply touched by it and will never, ever forget it.

I hope that I made you proud. I know that Jane and I are very proud of you.”

While there has been some love lost between Bernie Sanders and a minority of his supporters who feel he has “sold out,” the majority of those who felt the Bern recognize the massive effort Bernie made in this election and throughout his entire career.

Those of us who trust and love Bernie know that he will fight on in other ways, and we look forward to the continued good works he will do.