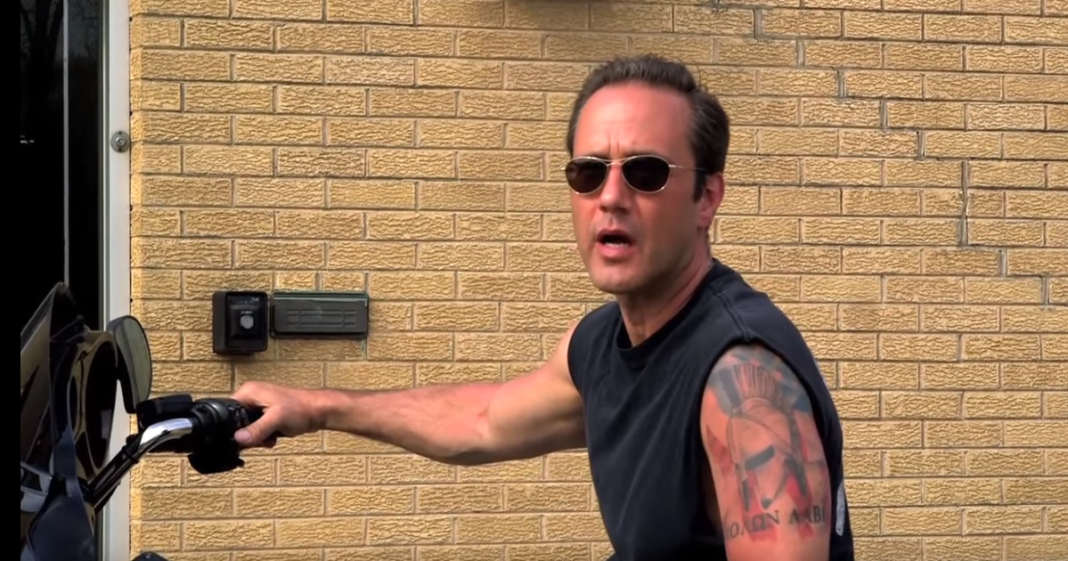 We understand that desperate times call for desperate measures, but the amateur cool kid challenging Speaker of the House Paul Ryan for his congressional spot in Wisconsin is so idiotic it’s almost too dumb for the GOP anti-establishment to support.

We first heard about Paul Nehlen when Speaker Ryan’s first declared his uneasiness at supporting the Republican nominee. In response, Trump-devotee Sarah Palin took personal offense to the speaker’s hesitancy and vowed to get him kicked out of office.

In order to accomplish this goal, Palin says she fully intends to back and support Paul’s congressional opponent Paul Nehlen.

Right around the same time, Nehlen posted a badly acted and poorly scripted campaign video in which he challenges Ryan to a congressional race, or maybe just an arm wrestling match (seriously, he said that).

Now, Nehlen is back in the news to capitalize on the latest tensions between Ryan and the Republican nominee.

Doing his best to conform to every Trump-certified talking-point, Nehlin questioned why the United States allowed any Muslims in the country at all. Nehlen then suggested the United States “have a discussion” about deporting all Muslims, citizen or otherwise.

To see just how much of a buffoon this guy is, check out that infamous campaign video from back in May: