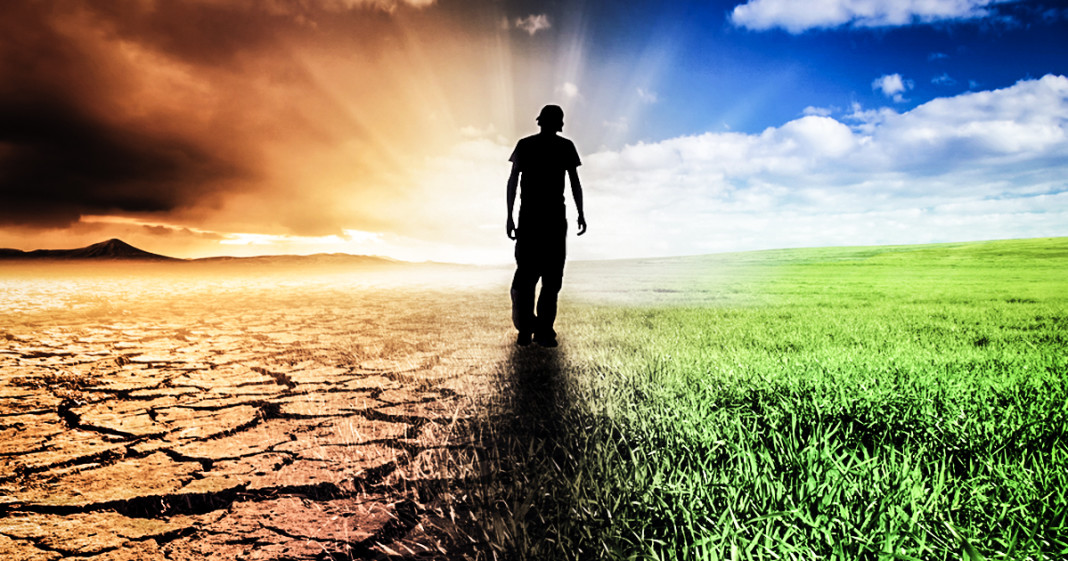 As the Ring of Fire reported on Wednesday, we are considering a shift in the way that we cover the 2016 election. This shift is caused by the fact that we assume, like the rest of us, you too are sick and tired of seeing Donald Trump’s face on every webpage and newspaper article, day in and day out.

One reason for this shift is the fact that while posting about the latest Trump gaffe is easy and makes for a quick and attention-grabbing article, by doing so, we are ignoring a massive amount of other stories that are important to you, the reader.

One such story currently being ignored by mainstream media is the growing & alarming issue of climate change, one which rages on regardless of who is in the White House.

Latest reports indicate that the globe is shifting and changing far faster than we originally anticipated. Human behavior has done more than accelerate climate change – it has decimated it.

In the annual State of the Climate report issued by the American Meteorological Society on Tuesday, it was shown that 2015 was a record year for global warming record-making.

Among the disastrous accolades given to 2015 was the hottest collective year on record, the hottest day on record, as well as the largest annual increase in carbon dioxide on record – and these are just a few.

Of course, we don’t expect these record-breaking events to stop occurring in this year, either. Just as 2015 broke the records of the year before it, so has 2016 already began to tear down the alarming rates given in 2015. Just over halfway through the year, we cannot expect that the new lows and highs will slow down anytime soon.

The lead author for the report, Jessica Blunden, says that she believes it is “quite possible” that 2016 might beat 2015’s global temperature record. Will 2017 set the new record, and will 2018 break it? Will this acceleration ever slow?

While the state of American politics does carry a great deal of weight for our individual lives right here and now, the state of the planet is a dire emergency for every man, woman, and child who calls this world home.

We must be sure to institute wide, sweeping changes, so that we may leave the planet thriving enough for our grandchildren, and theirs, to agonize over who they will vote for as well.