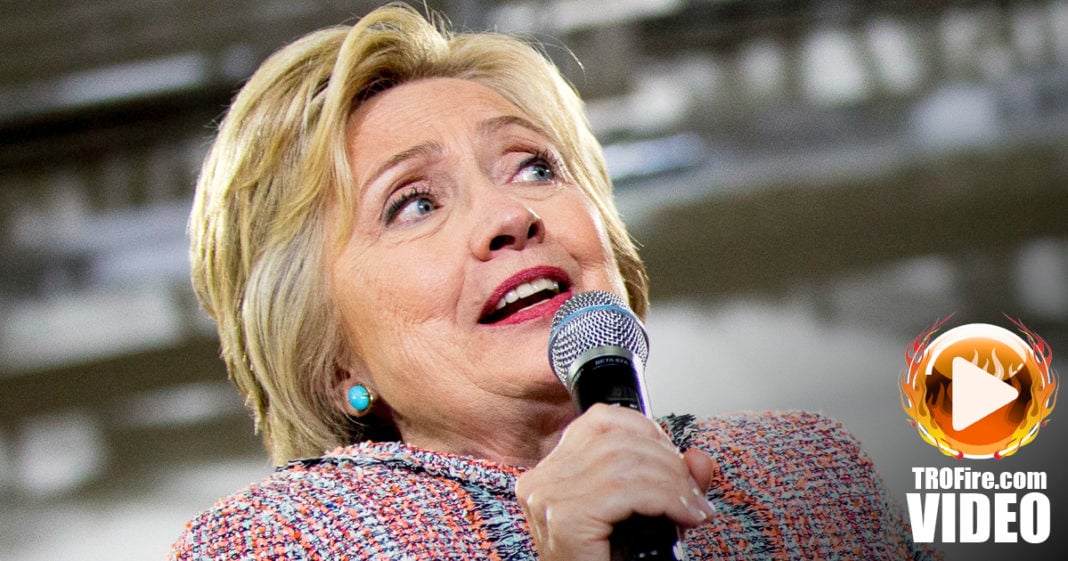 Wealthy Republicans are starting to put their support – and their money – behind Hillary Clinton. This is not a good thing, and it could mean that all of the Progressive gains that we’ve made over the last 12 months could be overridden by corporate influence.

If you’ve been paying attention to the headlines recently, you’ve seen that there are some big wealthy billionaire, millionaire Republicans that are now throwing their support and most likely their money behind Hillary Clinton because they can’t stand the thought of a Donald Trump presidency. On its face, this looks likes great news for the Democratic Party. They are getting more donors, they are getting support from people who usually wouldn’t support them. Let me tell you why this is actually troublesome. These Republicans like Meg Whitman and Michael Bloomberg, they haven’t had a change of heart. They don’t necessarily disagree with Donald Trump and they don’t necessarily agree with the policies of Hillary Clinton.

These people, these wealthy Republican donors who are now backing Hillary Clinton could have just set out this election if they actually had a problem with Donald Trump being the nominee. They didn’t have to spend any money. They didn’t have to spend any effort campaigning for somebody, but the fact that they are choosing to shows that they want something in return and they believe that Hillary Clinton is going to deliver for them. That’s what’s so scary. We don’t want big money Republicans to come into the Democratic Party and try to pull our candidate further to the right. That goes against everything that Progressives have worked for, for the last year. It’s going to undo all of the accomplishments that President Obama has made over the last eight years.

These big money donors coming over from the Republican Party to the Democratic Party should terrify us. Because this signifies that they understand that Hillary Clinton is going to do what they want her to do. That’s going to be ease regulations, make sure that they get to operate without any federal interference, any fear of appraisal when they break the law and that’s not okay. That’s what we are trying to get away from. Don’t be excited when you see headlines showing that big money Republicans are giving support to Hillary Clinton because that is a sign that the Democratic Party is once again going to make a further jump to the right.