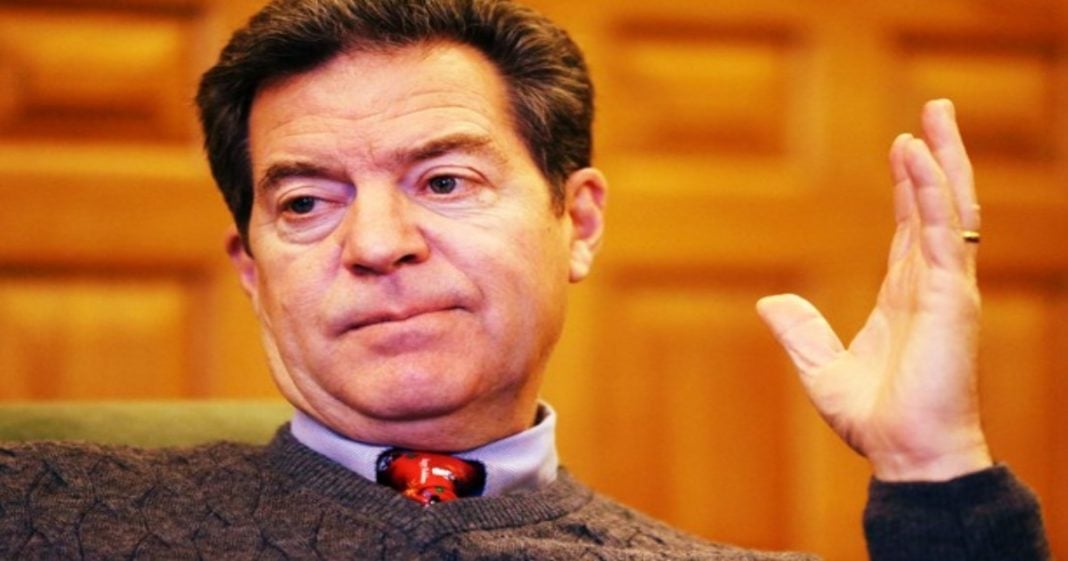 It appears that the fallout from Governor Sam Brownback’s austerity measures in the state of Kansas is growing by the day as a whopping 11 of his buddies in the House and Senate have lost their seats to other Republican challengers.

As is happening elsewhere, Republican leadership is seeing a purge of sorts, with more moderate Republicans winning in primary races all over the country. The Tea Party candidates which rose to prominence in 2010 are now seeing their popularity disappearing.

Brownback, who pledged during his governorship to reduce government spending and shrink government programs, has apparently caused too much of a squeeze to folks in the state.

Referred to as the “Kansas experiment,” the conservative-dominated state government attempted to gut programs and make drastic cuts while also reducing income tax in the state to nearly nothing has failed extraordinarily.

The result of that experiment has left the state with a $74.5 million deficit, and the state’s credit rating has been downgraded three times under Brownback’s leadership.

This upheaval of Tea Party candidates, while pleasing, is not unexpected – they were elected into office in a flurry of anti-government sentiment, but constituents quickly learned that they liked government a bit more than they thought they did and are now acting according to kick the inept lawmakers out of office.