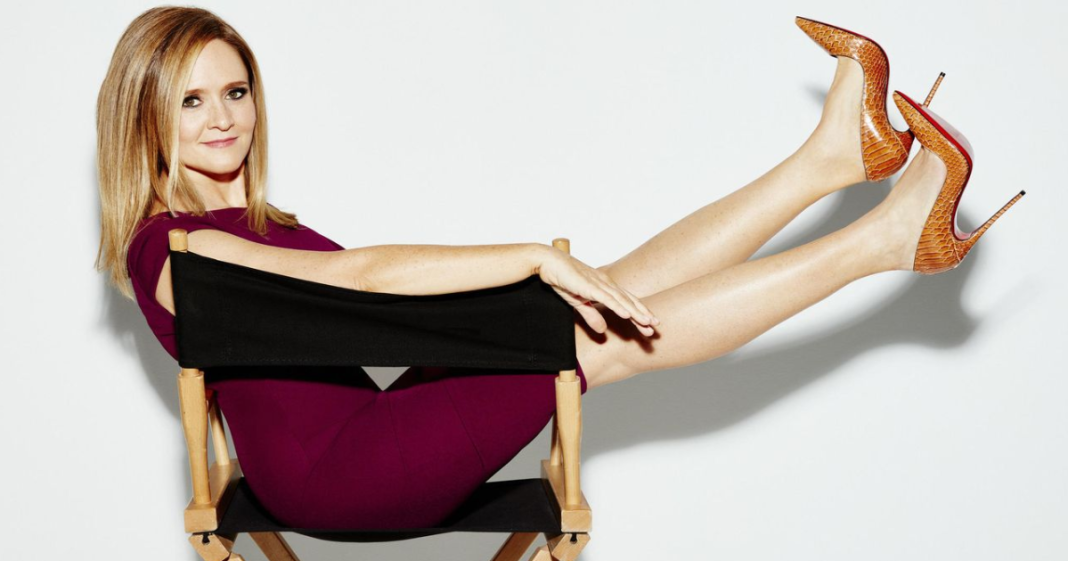 In a segment which won’t please the dwindling supply of Bernie or bust voters, Samantha Bee dispatched a political correspondent to the Democratic convention to try to figure out the rationale behind the individuals who protested the entire week of the party’s coming-together.

The “Full Frontal” segment sought to discover a common thread among those who refused to vote for Clinton, and what they found was that the common theme was mostly just anger.

Even as Bernie Sanders himself offered a full-throated endorsement of Clinton and begged his supporters on the convention floor to remain quiet, protests waged on, culminating in a final event of protest – a silent sit-in at the media tent just outside the convention arena.

Now, of course, Bee and her correspondence crew are poking quite a bit of fun at the ardent Sanders extremists who took to the streets last week. And yet, during the segment, there is never an indication that Bee or anyone else on “Full Frontal” feels that the Sanders campaign or the revolution he spurred was a waste of time.

Bee shows us all that it’s ok to laugh at ourselves sometimes, and that there are extremists in every party, even Bernie’s revolution.