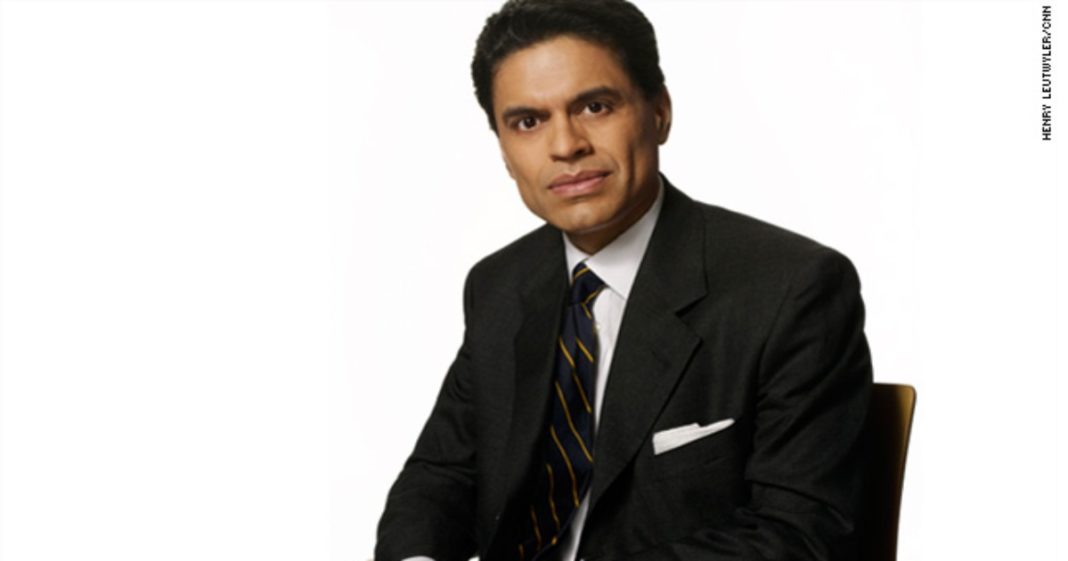 During a recent segment on CNN, network correspondent Fareed Zakaria went outside the normal boundaries of political decorum and referred to Donald Trump as a “bullsh*t artist.”

Clearly taking in a bit of Trump’s infamous refusal to be “politically correct,” the commentator linked several of Trump’s past reversals and doubling-downs and said that this pattern from Trump is both effective and evil.

“Every time it is demonstrated that Donald Trump is plainly ignorant about some basic public policy issue, some well known fact, he comes back with a certain bravado and tries to explain it away with a tweet or a statement.”

Maybe if more in the media stopped using kid gloves with Trump, we might be getting somewhere.