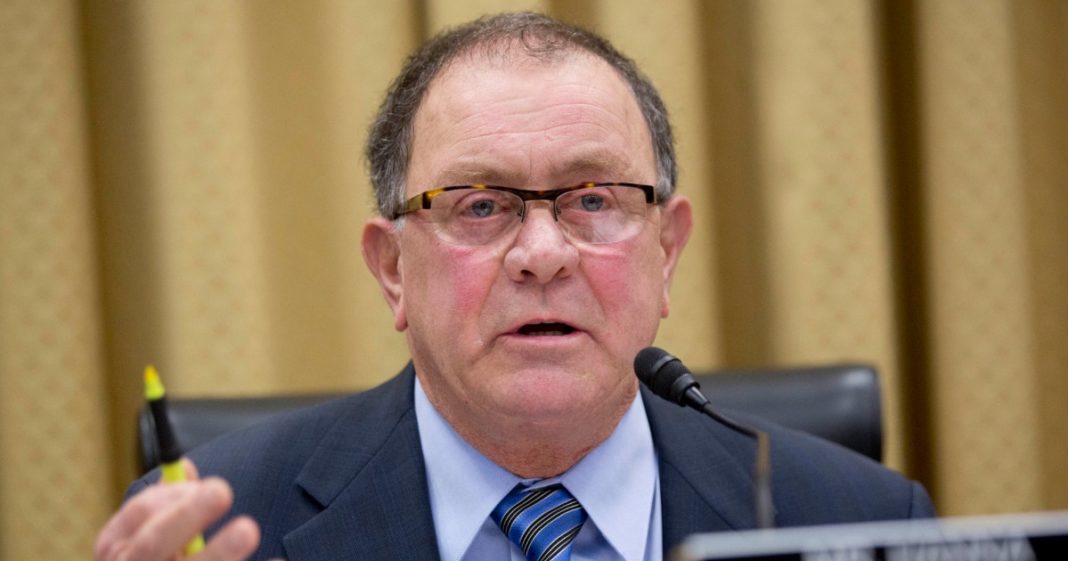 In a major move, a Republican congressman has come out in support of Hillary Clinton for the first time.

New York Rep. Richard Hanna announced on Tuesday that he will be voting for Hillary Clinton in the 2016 election after having been an ardent member of the #NeverTrump movement.

Hanna, who has denounced Trump for months, took the next logical step by promising to vote for the Democratic nominee, a demonstration of how unfit he views Trump.

“He is unfit to serve our party and cannot lead this country,” Said Hanna.

Hanna laid out a multitude of ways in which Trump is unfit, including his most recent attack on the Khan family. Hanna said that while Clinton has some large faults, she has consistently stood up for some issues he finds important as well.

The next several months ahead of the November election leaves a lot of room for other lawmakers and politicians to take similar steps. Whether they abandon their nominee or stick by his side could be the difference between winning and losing in November.