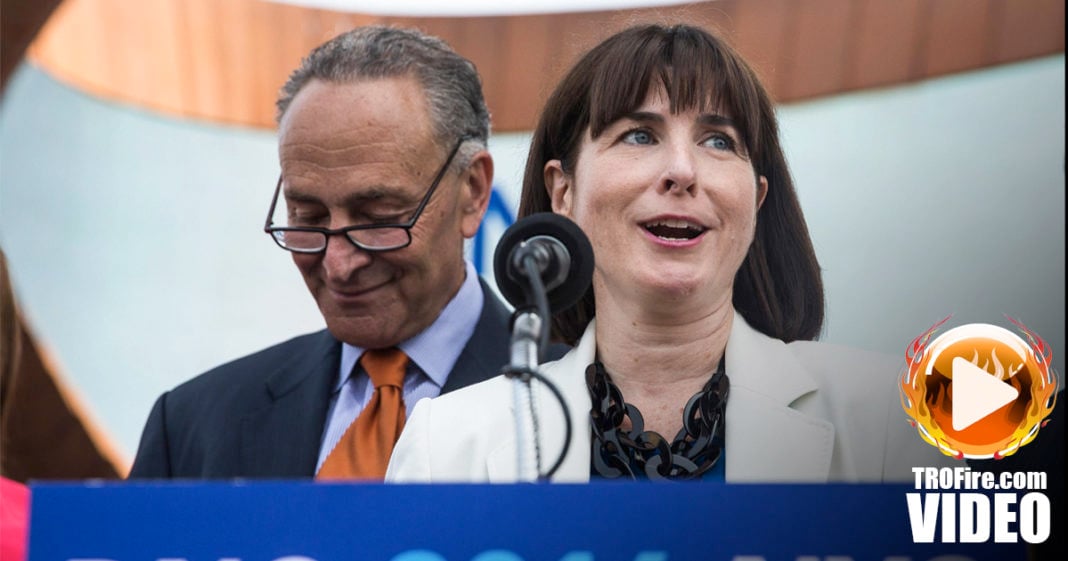 Three more top people at the DNC have resigned in the wake of the email leak, but is that enough resignations to fix the dysfunction that has crippled the Party?

Three more top people from the Democratic National Committee have resigned in the wake of recent DNC email leak and that is fantastic news. One of the men who resigned was also implicated in the alleged pay to play that never really took place but they wanted it to, where top donors, a list of top donors, was sent to the White House in hopes of getting those people sent or appointed to committees, commissions, whatever the president had going on. He has resigned. Two other top people have resigned including the CEO but here is the thing, that is still not enough. The Democratic Party from the inside out is rotten. We know from these emails that they try to control the way the primaries went and more importantly, more disgustingly, they try to manipulate President’s Obama appointees.

They wanted to reward their wealthy democratic donors with those positions. Now we’ve been doing this for a very long time and if something like this had come up during the Bush administration, the liberal progressive media, the independent media, would have been all over these stories all day, everyday until essentially the entire party was fired but today we are hearing very little of this. I mean, occasionally every time there is a new leak we will see a headline pop and then disappear. These were borderline criminal activities that these people were trying to carry out as heads of the DNC. That is not okay by any means. It doesn’t matter if you are a member of the party or not. Criminal activity is criminal activity. The appearance of criminal activity is borderline criminal activity in the eyes of the American public.

In the court of public opinion, these people are already guilty. It’s time to clean house at the DNC. A total of four people resigning is not enough because they weren’t only four people involved in all this. The organization needs to be purged completely. If that does not happen, it’s going to be almost impossible for the American public to once again have faith in the Democratic Party or to trust them as a party. Now, again there are no political candidates or and with the exception of Debbie Wasserman Schultz, no other sitting politicians implicated in any of this mess as of right now. Now that could easily change but as far as we know President Obama, Hillary Clinton, Bernie Sanders, none of them were actually involved in any of the activities in the emails. We cannot take this out on them but those responsible at the DNC need to go and they need to be replaced with strong, progressive people who understand what the American public wants and what we need, not somebody like Debbie Wasserman Schultz who is going to side with corporations every chance she gets.

It’s time for the DNC to clean house and if they don’t, I guarantee you they are going to lose a lot of support this year.