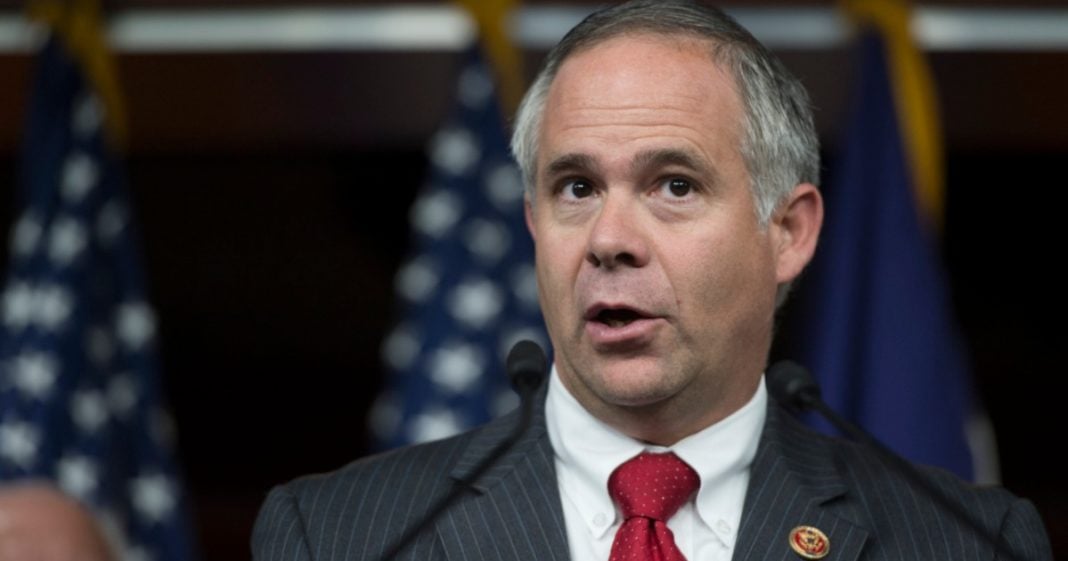 It appears that the Teabagger’s reign of political terror may be slowly coming to an end.

In a primary house race in Kansas against a fellow Republican, tea bag candidate and current state rep. Tim Huelskamp was defeated on Tuesday evening, a blow to the fringe party group which may be facing its long, slow death in the coming years.

Things didn’t seem to be going well for Huelskamp on Tuesday evening, and all reporters were barred from the scheduled results party. Apparently the far-right wackos don’t like to be seen crying in defeat.

Huelscamp lost his race to obstetrician Roger Marshall, a man who falls into more traditional Republican party lines. Marshall is now favored to win the seat in November.

We can only hope that other incumbent extremists find themselves booted out of office this year as the most fringe candidate of all seeks the White House. No doubt, Trump’s inevitable loss will clear out the rest of the tea-bagger ilk, helping to bring a more centrist view to the Republican party. At least, that’s what we are all hoping for.