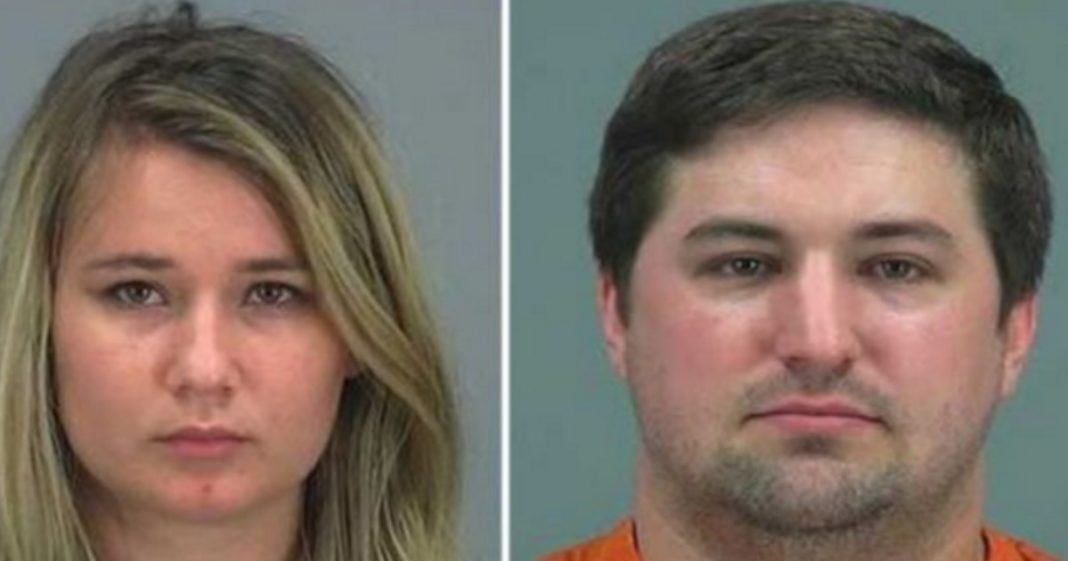 Just like any suddenly popular cultural phenomenon, the benign cell phone game Pokemon Go has had its share of bizarre stories and misbehavior – enough to leave anxious mothers fearing for the safety of their normally basement-dwelling adult children.

But while the majority of the hysteria over Pokemon Go is misplaced and extreme, this story about a neglectful couple who abandoned their child to go play the game is a serious one.

A couple in Arizona saw fit to leave their two-year-old child, who they claim was sleeping inside at the time, alone and unsupervised while they roamed around town searching for Squirtles and Geodudes.

The young child was found roaming around outside, wearing only a t-shirt and a diaper in 96-degree weather. Police found the child, dirty and screaming.

One of the deputies who was acquainted with the father of the child called him and after informing him that they had found his child in the sad state, the man replied, “whatever,” and hung up the phone.

When the couple were located, they told police that they had left the child sleeping while they “went to get gas.” Authorities said the child was unattended for 90 minutes.

Brent and Brianne Daily were arrested on child abuse and neglect charges, though they were later released without bail. The child is now in custody of the Department of Children’s Services.