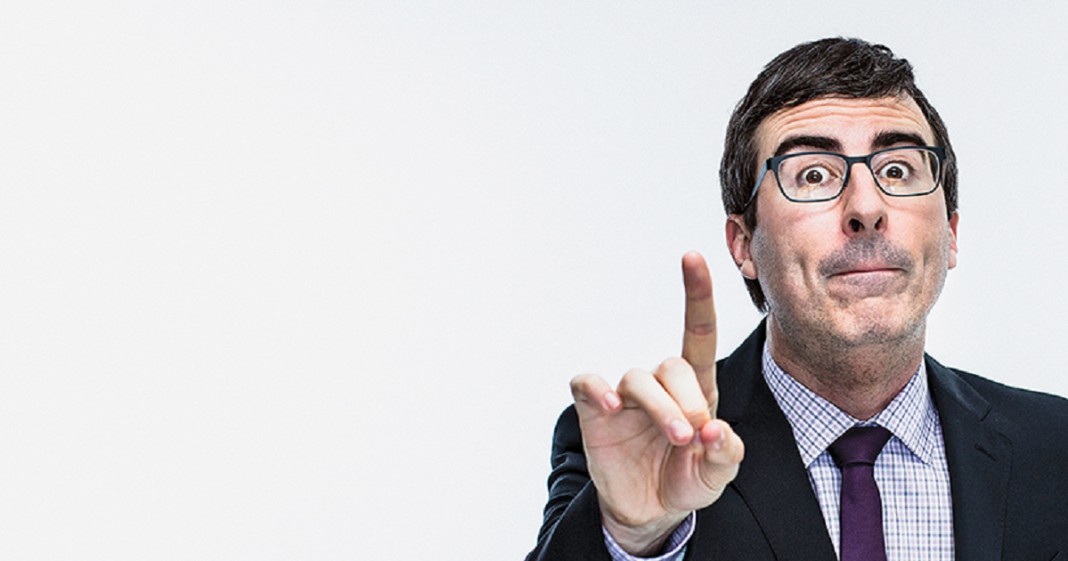 In an election where most of reality seems like a bad attempt at satire, we owe, more than ever, an enormous debt of gratitude to comedy shows and political satire artists to keep us afloat in this horrific circus.

Mixing cathartic laughs with biting commentary, the folks of late night have taken on an integral role in this election, with more people than ever depending upon the John Olivers and Samantha Bee’s of the world for a glimpse of sanity.

For example, in this biting clip from HBO host John Oliver, the host didn’t pull any punches in this recent criticism of the entire political sphere, Donald Trump chief among them.