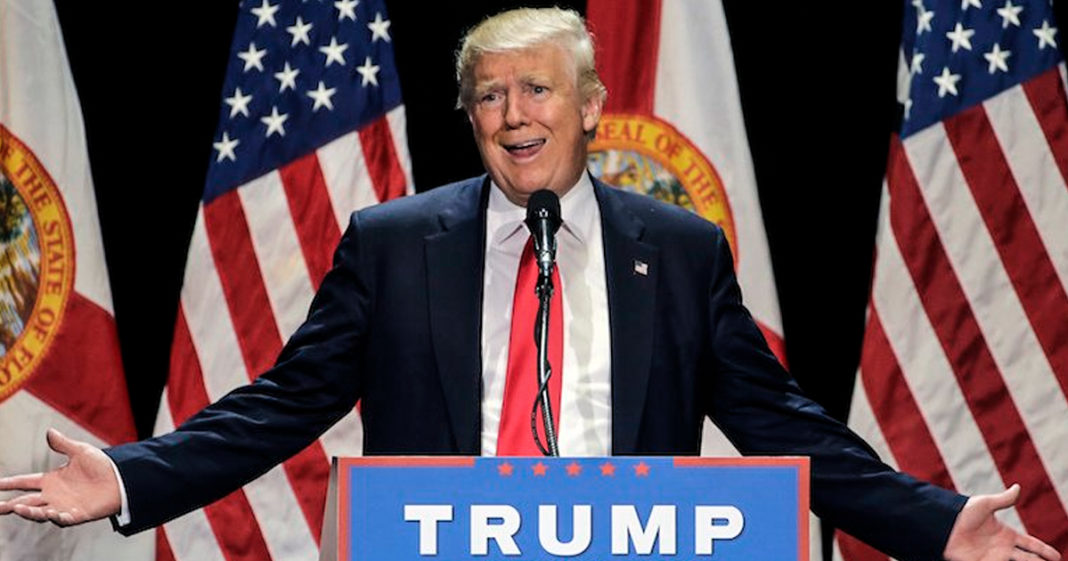 According to Trump, if a working woman finds herself the victim of sexual harassment or assault, she should simply pull herself up by her bootstraps and find herself another job, voila!

Asked about the sexual harassment suit being brought against ousted Fox CEO Roger Ailes, Trump has repeatedly suggested that the good Ailes did for many women’s careers far outweighs the negative effects of blatant and repeated sexual harassment and violation.

Trump has called Ailes a “good person” and insinuated that the women who are accusing him of inappropriate behavior were merely bitter or seeking fame and fortune.

When asked this week what he would think if his own daughter were on the receiving end of harassment from a man like Ailes, Trump gave a stunning reply,

Ah, because it’s just that simple? In Trump’s mind, it’s the woman making the problem, here. In the billionaire boy’s club Trump exists in, if women aren’t willing to play along and join in on the good time, they are the ones who need to skedaddle.

I don’t think I need to explain why that is such a terrifying and offensive view.