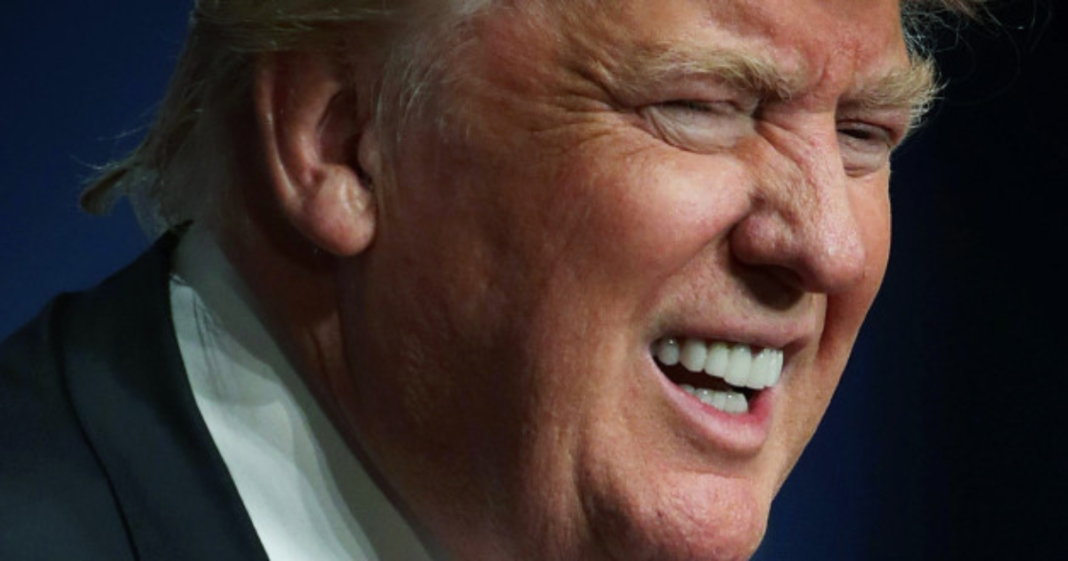 In the last week or so, the once mumbled idea that Donald Trump might be suffering from one or more mental illnesses has left the relative obscurity of quiet thought and taken its place out in the open in political speculation.

The Star published an interesting exploration of the idea in an article titled “Is Donald Trump OK? Erratic Behaviour Raises Mental Health Questions,” concluding that Trump was most definitely narcissistic, but that that was a common trait in those seeking the presidency.

Others have gotten on the speculation train about Trump’s mental health, some even going so far as to suggest he may be suffering from early effects of dementia or Alzheimers.

Media personality and addiction medicine specialist Dr. Drew Pinsky speculated on the various theories, explaining some away, while leaving other theories intact.

“The question, though, is, are some of the reckless qualities that everyone is getting so disturbed about on the campaign going to be translated into office should he get elected? That’s a pretty hard thing to predict. I don’t know if this is just somebody playing politics, or is this somebody who really can’t contain their impulses?”

But what we should be most concerned about, according to Dr. Pinsky, are those who have committed to following Trump, come Hell or high water.

“What’s more fascinating to me, Don, is not him but his supporters that seem to not be concerned about any of this,” Pinsky said. “That, to me, is fascinating. As always, what is up with us?”

What is up with us, indeed.