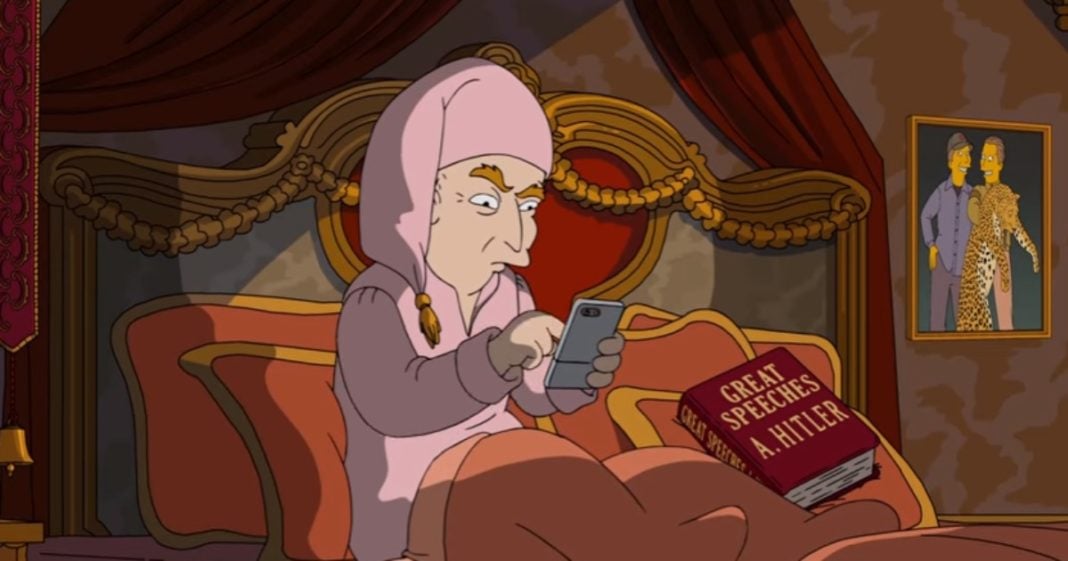 Ahh, “The Simpsons,” the yellow-charactered, zany adult cartoon show that has been jolting through our airwaves since 1989.

If you were waiting for Marge, Homer, and the whole crew to tell you how to feel about the 2016 election, you are in luck.

Over the weekend, the show released this quick clip, an imitation of a campaign ad from Hillary Clinton in which the characters in the Simpson universe hand the possibility of a Trump or Clinton presidency.

Highlights include Simpson Trump putting on larger hands over his tiny ones and wearing a dog as a wig.