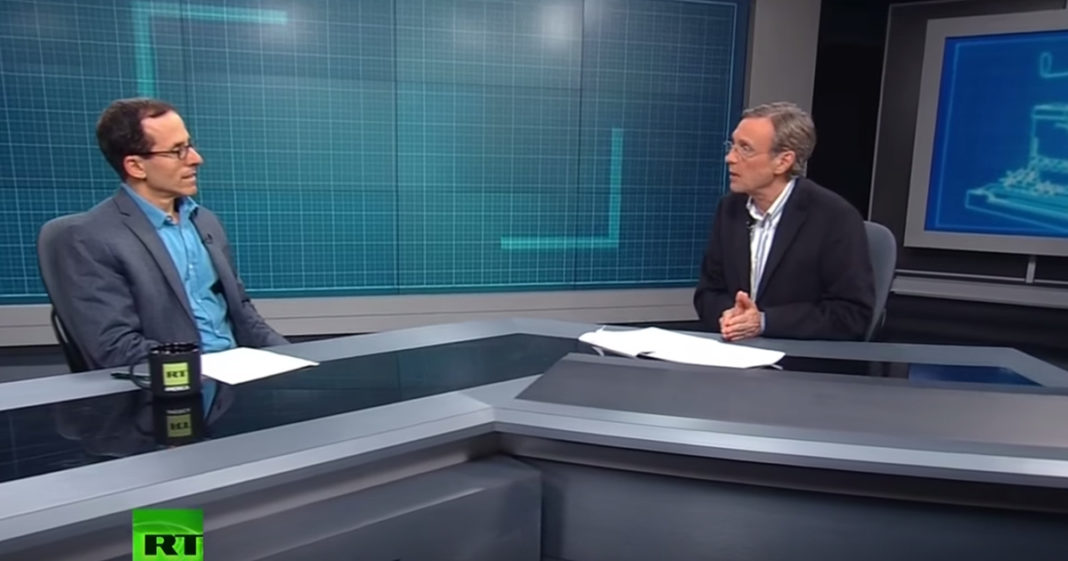 Hillary Clinton has a reputation as being much more hawkish than President Obama – and – for that matter – most Democrats. She’s an enthusiastic supporter of overseas intervention – been endorsed by neocons like Robert Kagan – and if elected president – the thinking goes – would push for a more aggressive foreign policy out of Washington. Ironically – this might not be the case if her Republican opponent Donald Trump is elected. He’s given lip-service to ideas that some would describe as dovish – and has said that America needs to rethink its penchant for “regime-change.” So what are we to make of all this? Is Trump really the non-intervenionist he pretends to be or is just pandering to a voting base that is sick and tired of wars? And is Clinton’s hawkishness a sign that the Democratic party is now the home party the neocons?