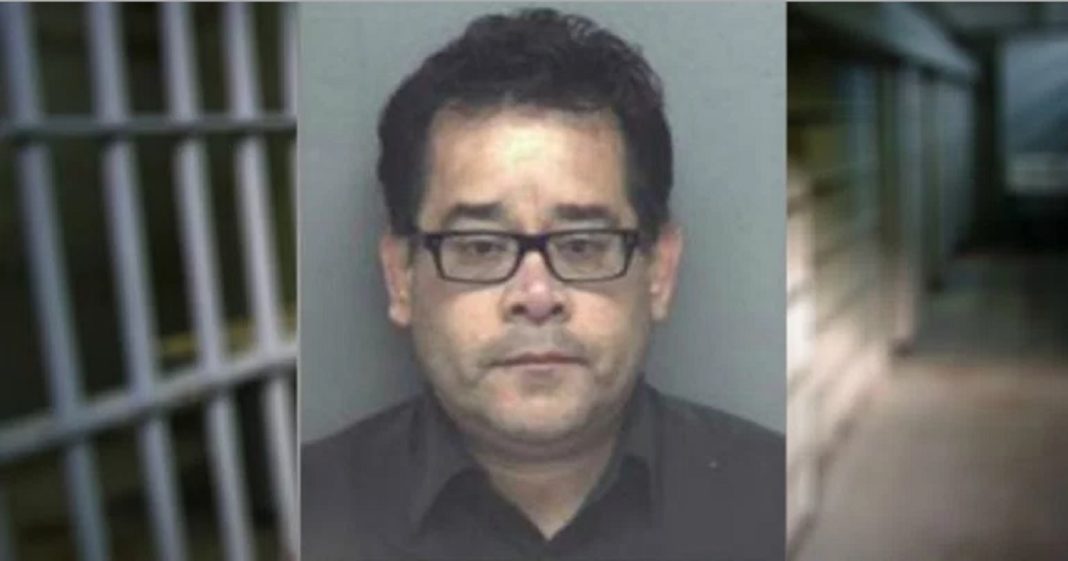 It appears that Roger Ailes wasn’t the only creep over at Fox News who was breaking the law and hurting others around him.

Just shortly after the Ailes ouster at Fox News, with more women coming forward every day with their own allegations, a correspondent at the network was arrested for rape and forced sodomy.

Orlando Salinas worked as a Fox News correspondent in Miami for a decade until 2012 when he went to work for CBS instead. A decade of Fox is apparently all the corruption he needed.

Salinas was arrested last Tuesday for “forcible sodomy and rape.” The victim is unnamed, but police have confirmed it is not a spouse or relative of Salinas.

Will Donald Trump defend and advise this creep too, or does he just like staying cozy with billionaire violent offenders instead?