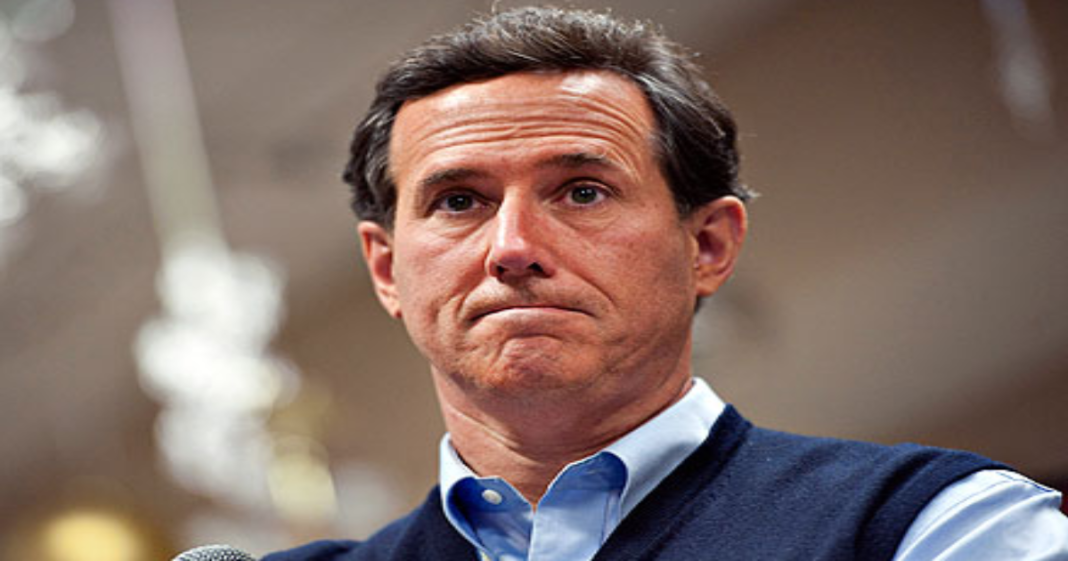 Santorum took a trip back to the public sphere on Friday to speak with GOP radio nut Laura Ingraham about the current political climate, in particular the most recent comments made by Donald Trump about the DNC hack and the possible involvement by the Russian government.

The chief comment discussed was one made by Trump this week wherein he requested that Russian hackers locate and release the 33,000 emails supposedly deleted from her private server.

Santorum attempted to both defend and apologize for the comment, seeking to lessen the severity of the statement Trump made.

“He has stay away from the things that just look, frankly, intemperate, and that are really a policy risk, that are just not wise ideas. You say it as a joke, that’s one thing, but if you say it in a serious manner, I think that raises serious questions.”

Ingraham expressed that she thinks Trump was being sarcastic and that she would not have made the comments he did.

“I hope so. Trump has to be much more responsible, but he can’t abandon the shoot from the hip. I mean, there’s a halfway point that works and hopefully he’ll find it.”