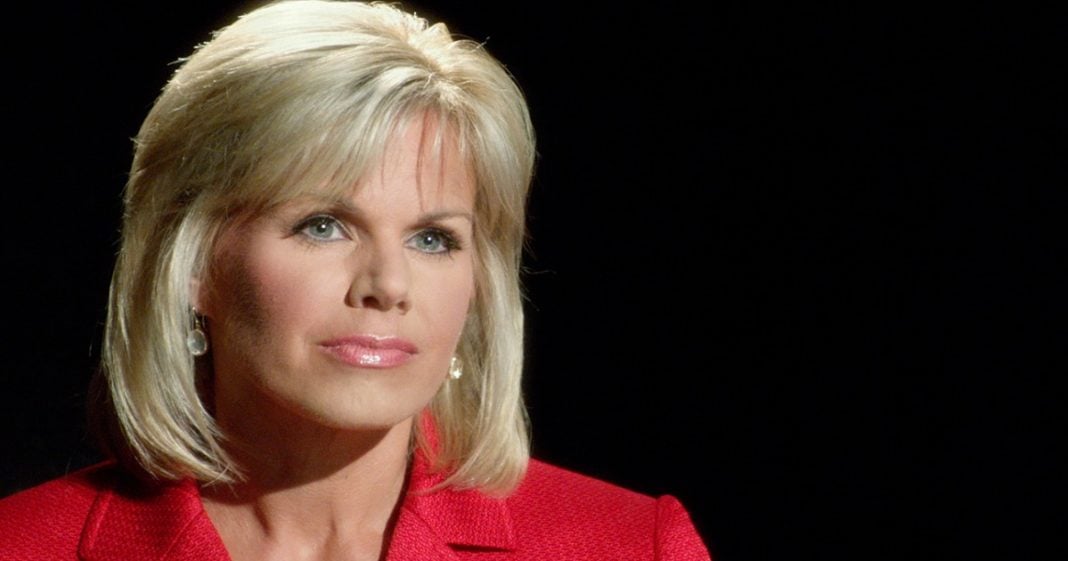 During an interview with The Washington Post this week, former Fox pundit Gretchen Carlson gave her reaction to the ouster of Roger Ailes in response, in part, to her lawsuit against the Fox News President.

Carlson, who is alleging that Ailes repeatedly sexually harassed her throughout her career at Fox News, expressed mixed emotions about the news that Ailes has been pushed out of the network.

“At first, [I felt] satisfaction — or no, I think validation.”

But she wasn’t just happy to see some small bit of justice served, another emotion clogged her joy.

“I felt angry that it took so long.”

In her suit, Carlson alleges that the harassment from Ailes was years in the making, and the multitude of women who have come forward in recent weeks with the same stories about Ailes make it clear that Carlson is not alone.

“It’s complicated — there was relief that now I would be believed — and I was happy to a certain extent over that.”

The Washington Post also asked her if she had any regrets about making the allegations public. Carlson replied simply, “No.”

Carlson also expressed gratitude that so many other women have come forward and told their stories of the predatory Fox President.

“I thought I would be fighting this all by myself.”

Thankfully, she does not have to. Hopefully Ailes’ ouster is only the first fall from grace for the predatory man who has made his career from exploiting the sexuality of women and playing to the lowest common denominator.

We anxiously await the outcome of Carlson’s ongoing suit against Ailes.