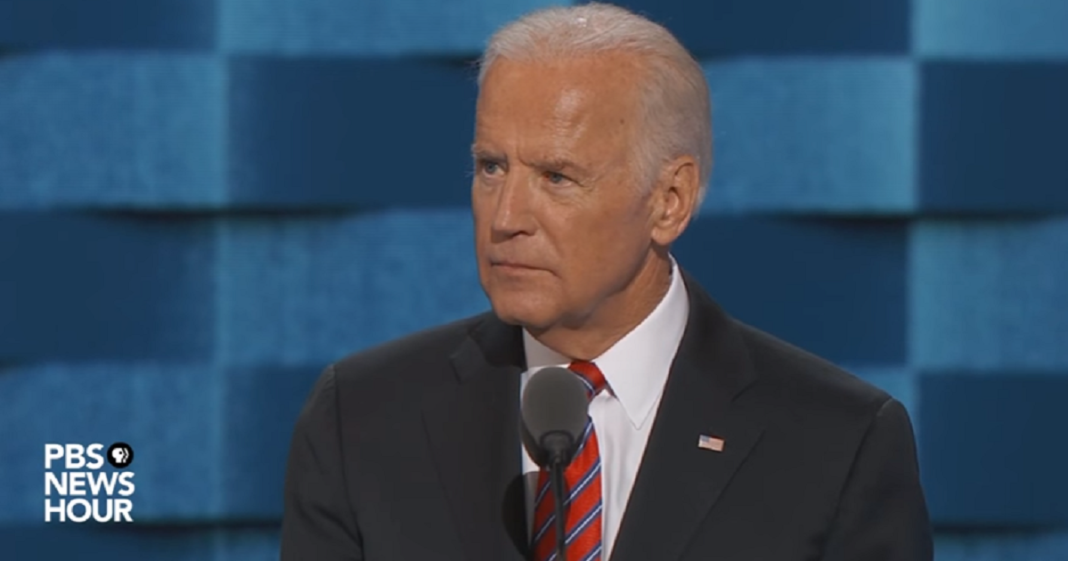 Early on in the campaign, there were more than a few Americans who hoped Vice President Joe Biden might throw his hat in the primary ring. His personable nature and calm, reassuring demeanor made many feel that he would be the reasonable compromise in a race between an extreme corporatist and a far-left Democratic socialist.

The hopes were so high that, for a time, Biden was included in presidential polls and a podium was reserved for him, just in case, at the first Democratic primary debate.

But Biden was not to be. The recent loss of his son Beau Biden had been too soon, and too severe, and he didn’t feel he could commit himself entirely to the role he knew would take every ounce of his attention and strength.

Wednesday night, at the Philadelphia convention center, we all got a glimpse of the power of Biden, despite the hardship he has faced. We were all shown, but briefly, what might’ve been.