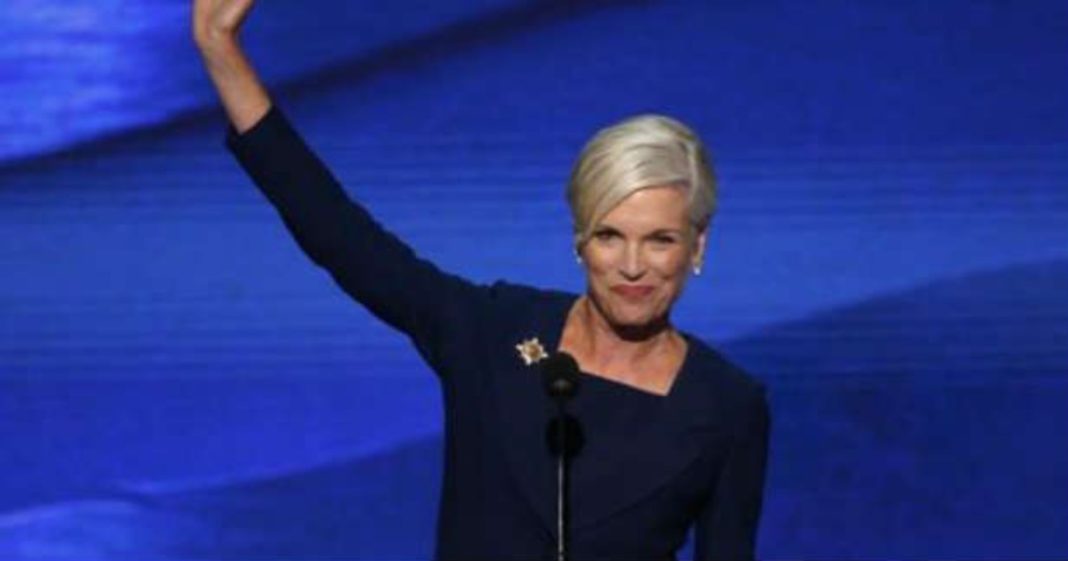 But Richards didn’t just talk about women’s health, she also took a pause to speak directly to Republican nominee Donald Trump as she tore him apart for his disparaging remarks about women in the past.

Richards offered some killer lines to Trump concerning woman’s role in politics and how we can expect that role to evolve in the coming months and years.