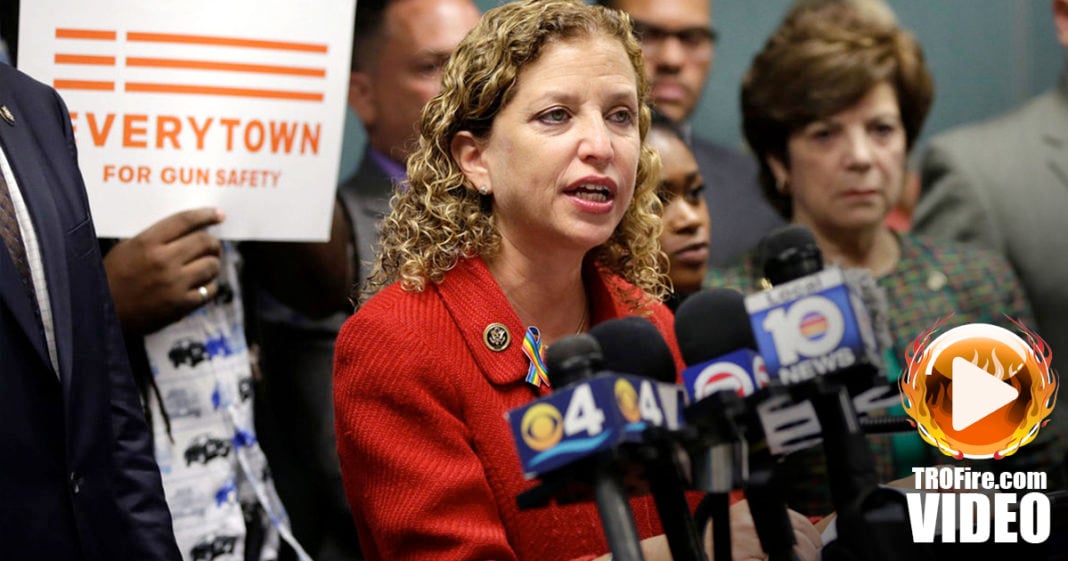 The DNC email leak keeps getting worse, and the latest revelation is that officials within the DNC were trying to convince the White House to reward wealthy Democratic donors with spots on commissions and boards across the country, a move that is highly illegal in American politics. Ring of Fire’s Farron Cousins discusses this.

There is absolutely no question that the Democratic Party itself, the leadership within the Democratic National Committee is rotten. We’re learning more and more from this DNC email leak every day. Today one of the most disgusting things that you could ever imagine was revealed from those emails. As it turns out a man by the name of Jordan Kaplan, who was the DNC National Finance Director had been emailing with the Director of Personnel of the Obama Administration trying to get top Democratic Party donors appointed to Boards and Commissions by President Barack Obama. What this means is that the DNC was actively trying to violate U.S. law with pay-to-play operations.

They submitted a list to the Director of Personnel, Amanda Moose, of top Democratic donors that the Democratic National Committee suggested for any of these positions on Commissions, or Boards, or what have you, anywhere President Obama could appoint them because they were such loyal donors, not just to the Democratic Party, many of them had actually given a ton of money to Barack Obama in 2008 and 2012. Now, look, this is the exact same thing that former Alabama governor, Don Siegelman, was accused of doing and Siegelman now is sitting in a Federal prison for doing this, even though Siegelman didn’t actually do it.

Here we have evidence, we have proof, we have emails showing that the DNC attempted to have a pay-to-play with their top donors. Now, these emails were sent April 20 so it’s only been about three months and none of the people on this list have been appointed to any positions by President Obama, but what we have to do, what President Obama has to do, in the wake of this email scandal, in order to save the Democratic Party, is fire everyone at the DNC. There are no good ones. Don’t kid yourself in thinking that, “Oh, well, it’s just a few bad apples.” Well, the expression actually goes, “A few bad apples spoil the bunch,” and that’s what we’re looking at with the DNC.

Wasserman Schultz is gone but everybody else has to go, too. This thing needs to be restaffed from the top down in order to get rid of the corruption that’s in here. Right now the DNC is looking exactly like the Republican Party. Keep in mind, this does not implicate Hillary Clinton in any way involved in this. She was not a part of the DNC. Don’t attack Hillary on this. Bernie Sanders is not involved. President Obama was not involved. This was a purely organizational effort and that’s the problem with the DNC. They’ve all got to go and President Obama, Hillary Clinton, they do have the power to do that. Now, let’s see if they have the courage to do it.