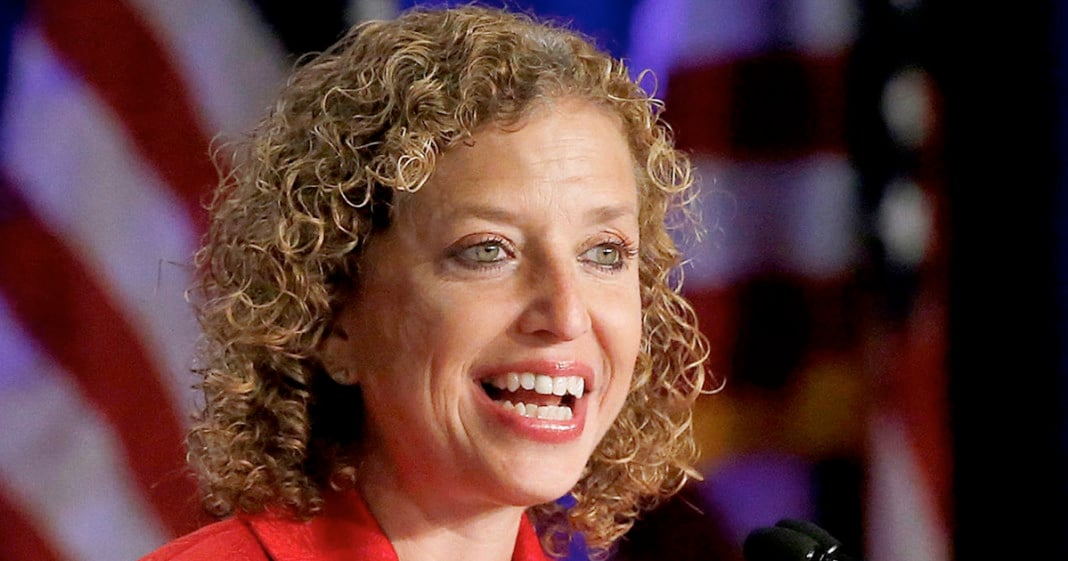 It’s official – Debbie Wasserman Schultz is out as DNC chair after leaked emails proved that she and other top party officials were working against the Bernie Sanders campaign all along. Is Debbie’s ouster the beginning of real change in the Democratic Party or will the old guard insiders remain in control? Jasmine Jefferson, Social Security Works & Danielle Blevins, Freelance Reporter joins Thom Hartmann.