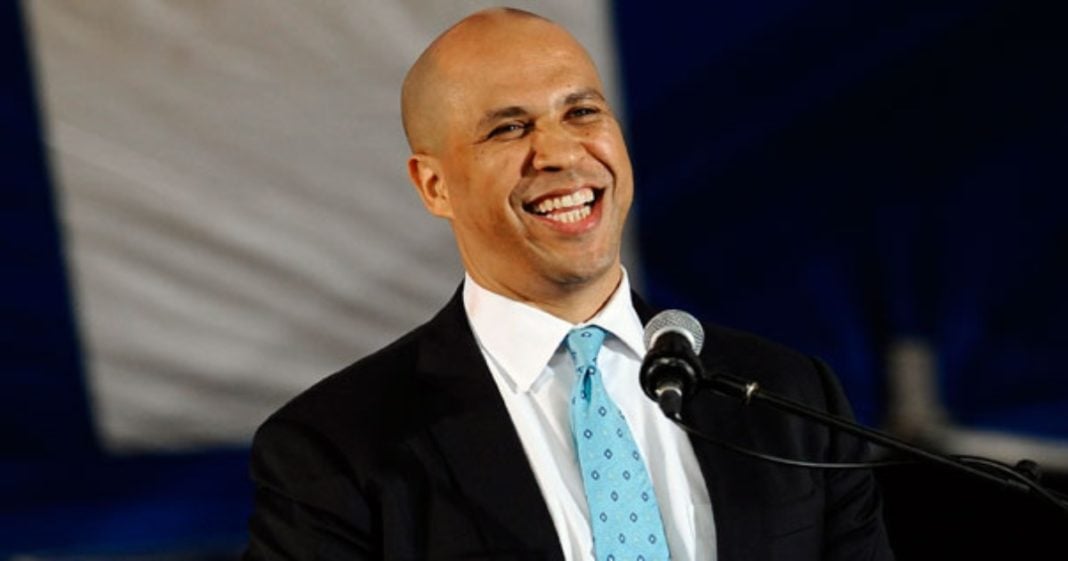 New Jersey Senator Cory Booker, high off of his high-energy Monday night DNC address, told the CNN crew on Tuesday that he had love in his heart for the Republican nominee.

Booker was asked what he had to say in response to comments made by Donald Trump that Booker, and the Democratic party, have no future in politics.

Not to be the guy who offers a half-hearted declaration of love, Booker gave a more convincing (and hilarious) troll of Trump:

I’m glad Booker can be the better person to Trump, because I sure as hell can’t.