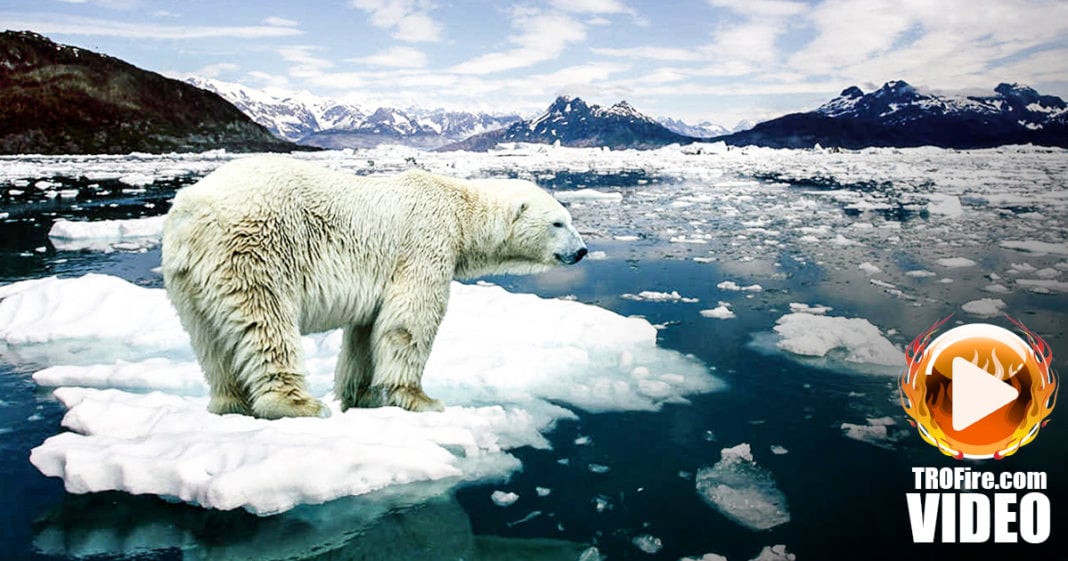 The RNC managed to go through their entire convention without mentioning climate change. The Democrats have briefly mentioned the threat at their convention.  The corporate media rarely talks about climate change.  But experts around the globe can’t be any more clear: Climate change is fueling armed conflict around the globe and it is the greatest national security threat to the United States. Ring of Fire’s Farron Cousins discusses this.

Now how this works is that the Potsdam Institute says that when you have a simple crisis, a water shortage, a massive heatwave, those drive immigration and when it happens in areas like the Middle East that are very ethnically, the lines are drawn very ethnically and you have one group moving into another’s territory, that creates conflict. In fact, they’re saying that the 2006 to 2010 very severe drought in Syria is what helped to drive the massive Syrian refugee crisis that we’re currently seeing today.

Climate change is a national security threat, and not just to the United States, to the entire planet. When we look at the Brexit vote that just happened in Britain, it was built on their fear of immigration, of refugees coming into their country. Donald Trump, his candidacy is based on fear of immigrants and refugees. We hear Republicans talking all the time about not wanting Syrian refugees to come into their country. When we have climate refugees trying to find a new place, and they’re not welcome, they’re met with hostility and anger and violence, that creates conflict. That is the link between armed conflict and climate change that too few people in this country, and to be honest, all over the world don’t quite understand.

The issue of climate change and global warming affects almost every single issue out there. It is tied directly to everything. When you look at minorities, the mass majority of pollution in the United States happens in areas with lower white populations. The affluent, the wealth gap, the top 1%, they don’t live in areas where corporations dump their toxic waste. The bottom 99% do. Then that affects development in children, so test scores fall, so school funding falls. It affects their impulse control so we end up with more people in prison. Climate change, pollution, global warming, it is related to everything.

We hear nothing about it. That’s the problem. The problem isn’t that we know that it’s connected to everything. The problem is that nobody’s doing a damn thing about it. Senator Bernie Sanders mentioned in the first Democratic debate that climate change was the greatest threat to national security in the United States. He was the only person to give that answer. He was the only person on that stage who was correct with his answer and experts from the United States and Europe agree 100% with him. If we don’t do something now, now, immediately, not when the next president takes office, we got to start now, it’s going to be too late. This is a crisis. These are alarm bells that you hear ringing in the distance because not only is the environment at stake, but according to everyone, our security is at stake.