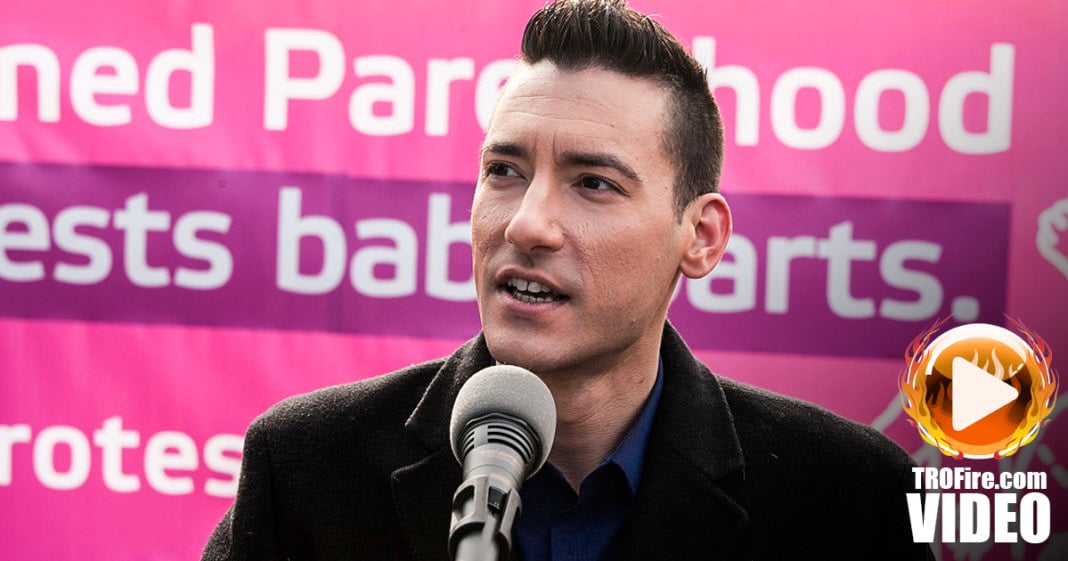 The charges against David Daleiden for doctoring videos of Planned Parenthood have been dropped, meaning that the “journalist” who helped get the organization stripped of funding and subsequently caused the murders of several people will get away with his crimes. Ring of Fire’s Farron Cousins discusses this.

A Texas judge has said that there will be no charges filed, no trial for David Daleiden and Sandra Merritt, the two people responsible for those phony Planned Parenthood videos. Essentially, they’re off the hook, free to go. Back in January a grand jury indicted the two for using false identifications and for actually doing or attempting to do what they were trying to say Planned Parenthood was doing which was purchasing aborted fetus body parts. Let’s be clear. The grand jury back in January found that Planned Parenthood does not sell body parts of aborted fetuses. They never have, never will and they did absolutely nothing wrong in this situation, but the two phony journalist Daleiden and Merritt absolutely did break the law.

A Texas judge this week said no, you know what? Grand jury you over stepped your bounds. We’re not going to file any charges. You two idiots are free to go. The reason this is such a disgusting story is because Planned Parenthood has been under attack since last summer when these doctored videos came out. It has become the number one target of Republican politicians promising to defund the organization that plays a vital role in women’s health all over this country. It has become an extension of the GOP’s war on women. Even worse, three human beings, three American citizens are dead because of those videos. When a gunman walked into a Colorado Planned Parenthood clinic and started shooting because he didn’t want them to be selling aborted fetuses. It was all based on those video. Daleiden and Merritt have blood on their hands. They are responsible for those murders and they don’t ever have to see the inside of a jail cell thanks to this asshole Texas judge.

Cover photo for this video and article comes from the American Life League. 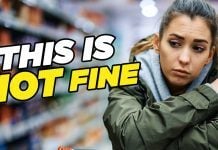 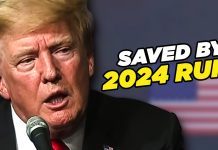 Could A Presidential Announcement Save Trump From Prosecution?