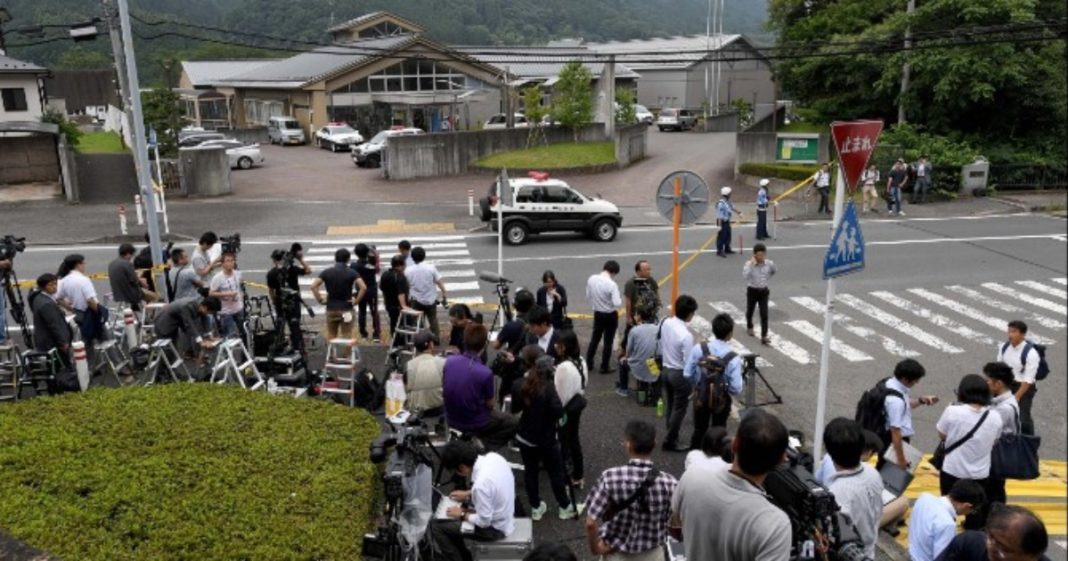 In Japan’s worst mass-murder in decades, a man entered a facility for disabled citizens with multiple knives in the middle of the night Monday, murdering 19 and injuring over two dozen more.

At around 2:30 in the morning, the suspect entered Tsukui Yamayurien facility in Sagamihara, not far from the nation’s capital. He broke a window to enter the facility and stabbed residents with multiple knives. The knives were left at the scene.

26-year-old Satoshi Uematsu turned himself into police authorities after he carried out his mass murder. The young man, who was an employee at the facility, told police that he was trying to rid the world of disabled people.

Uematsu had reportedly sent a letter to the Japanese legislature advocating for state-sanction euthanasia of the disabled.

Officials confirmed that the mass-stabbing was not related to ISIS or other terrorist organizations.

Many of the injured residents are in critical care and are being treated for their wounds. Uematsu is being held in police custody.

This mass-murder has rocked the nation for which mass-killings are extremely rare, in part due to their incredibly strict gun control laws.

Watch this video from NowThis for further details: