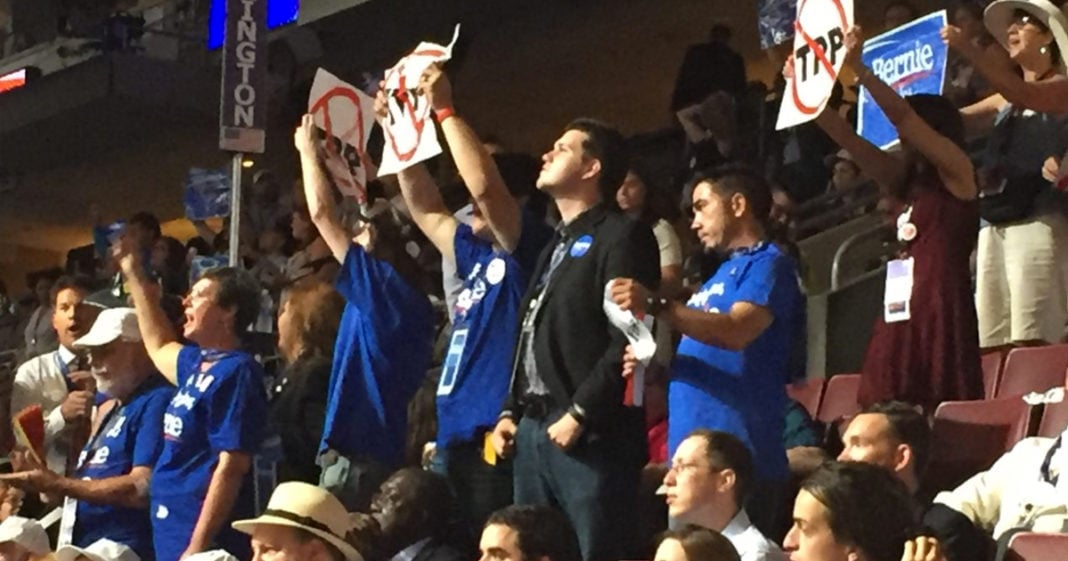 The Democratic National Convention is underway in Philadelphia and there is already a lot of drama in the City of Brotherly Love. RT America’s Lindsay France joins “News with Ed” from Philadelphia and says Bernie supporters don’t feel heard at the convention despite promises by the Democratic National Committee to make changes to the superdelegate system. France also reports that some delegates don’t consider Clinton’s running mate, Tim Kaine, a “true progressive” because of his stance on TPP.

Pence Refuses To Quarantine After Major COVID Outbreak Among His Staff