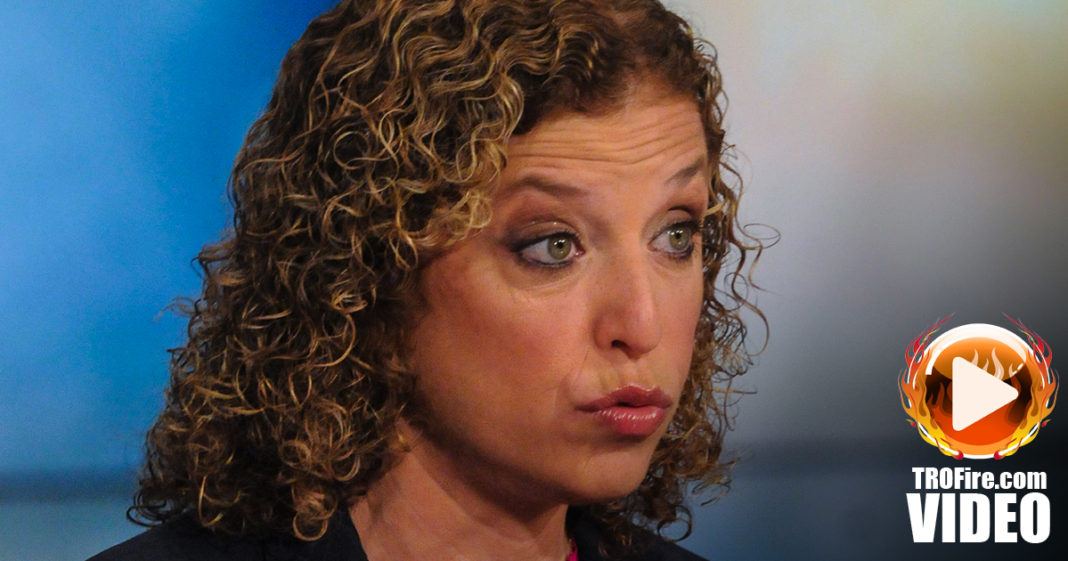 In the wake of the DNC email leak, Debbie Wasserman Schultz’s primary opponent Tim Canova has been on the receiving end of huge campaign donations from concerned progressives who want Wasserman Schultz out of Congress. Ring of Fire’s Farron Cousins discusses this.

I know a lot of people are upset that Bernie Sanders did not win the nomination, but when we look around the country, we see people like Tim Canova running in races against corporate Democrats all over the place. That’s why this particular race is so important. If Tim Canova is able to pull off a primary upset over Debbie Wasserman Schultz, it means one less corporate Democrat in the House of Representative, and one more progressive in there fighting for very strong progressive ideals that the Bernie Sander movement has been all about since the beginning. We have to support people like this if you want change in American politics. If you want the Debbie Wasserman Schultz types out of office, you have to get involved, you have to support candidates like Tim Canova, because that’s the only way we’re ever going to really change the system and change the Democratic Party.