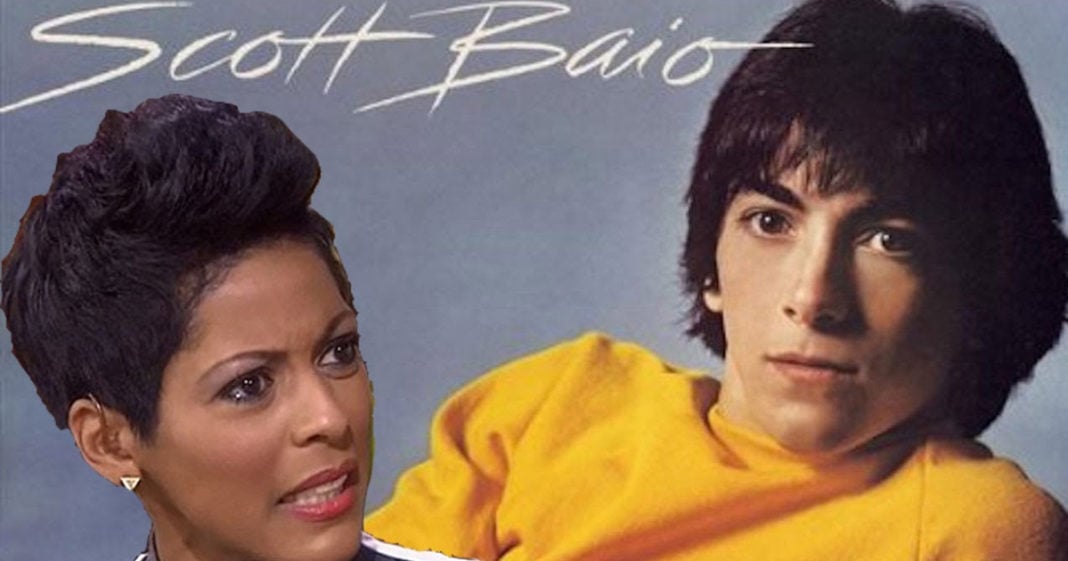 Even Scott Baio doesn’t know why he was personally invited by Donald Trump to speak at this year’s Republican National Convention.

Following his four-minute speech, filled with meaningless platitudes such as “make America America again,” the former Joanie Loves Chachi star told CNN’s Dana Bash he “couldn’t tell if [Trump] was joking” when he asked him to deliver an address to the nation.

But while that primetime interview on CNN may have been embarrassing for both Baio and Trump, it was nothing compared to what happened when the man known to most millennials as Bob Loblaw sat down with MSNBC’s Tamron Hall live in Cleveland on Tuesday morning.

Baio told Hall that he wrote his short speech in church in Sunday morning before delivering it on Monday night. The host immediately seized on Baio’s invocation of his religious foundation to call into question a meme he posted on Twitter just over a week ago that appeared to label Hillary Clinton a “c#t$.” “Did you think about that in church when you tweeted it out?” she asked. 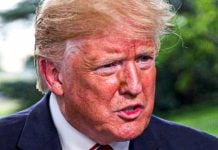