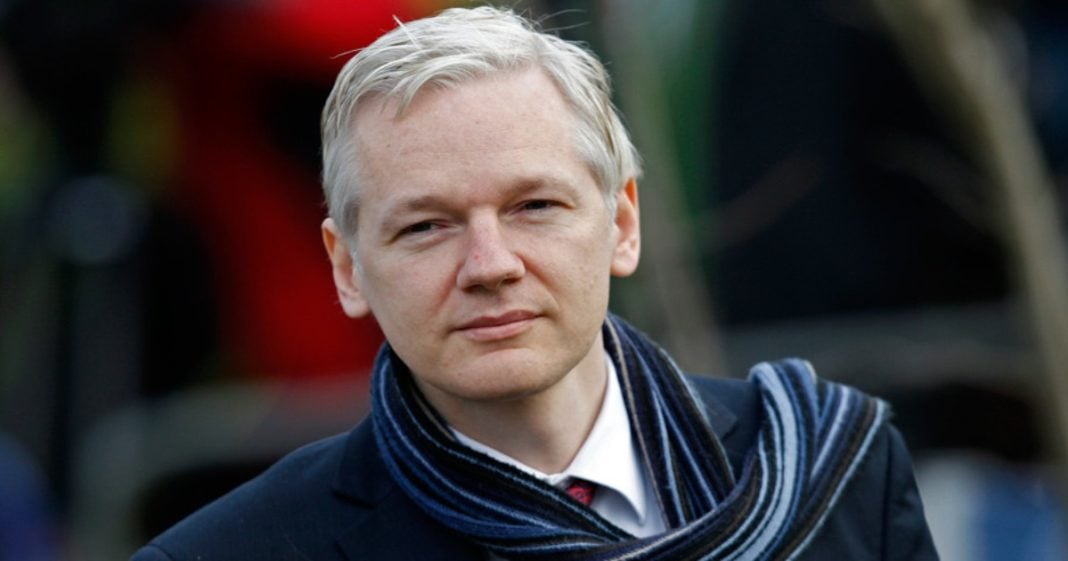 Though Wikileaks dumps often end up being a whole lot of nothing, the most recent leak of nearly 20,000 Democratic party officials emails has caused a massive uproar in the party, resulting in the unseating of DNC chair Debbie Wasserman Schultz.

Julian Assange, Editor-in-chief of Wikileaks sat down with Amy Goodman of Democracy Now! to talk about the leak and what else may be coming next.

During the interview, Assange addressed rumors that the leak may have been ordered by Russian officials or that the organization may have Russian ties.