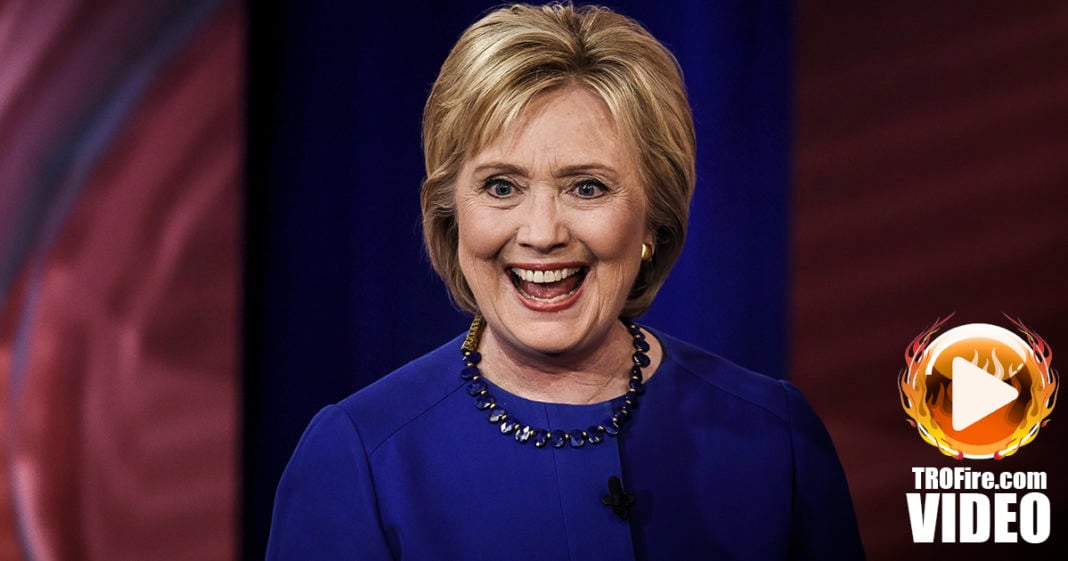 The DNC Email leak is a big deal – in spite of what the Hillary apologists want us to believe. They are trying to distract us on this issue, but that doesn’t change what was contained within those emails.  Ring of Fire’s Farron Cousins discusses this.

A pretty busy weekend for the Democratic National Committee. Debbie Wasserman Schultz resigned in the wake of the massive email leak that was released on Friday, but here’s the thing. A lot of people have covered this story, it’s a big story and it means a lot. Let’s get a couple of things out of the way really quick.

Bernie Sanders did lose the nomination by 3 million votes. Okay? Maybe that would have been different had the DNC not been working against him. Unfortunately, that’s something we just can’t know anymore. A lot of the Hillary apologists, I guess you have to call them at this point, are saying that it doesn’t matter. You know? The Russians leaked this, and that’s what we need to be focused on, is how they’re working for Donald Trump. There is absolutely no evidence available at this time, at the time that I am sitting in front of this camera, to suggest that the Russians did this in any way. There is absolutely no evidence to suggest that. That claim was made by a Clinton surrogate on the Sunday morning talk shows who provided, again, no evidence.

Even if they did, that doesn’t matter right now. It’s something that should be dealt with if it turns out to be true, absolutely. That doesn’t change the content of those emails, where we had the heads of the DNC actively working to derail a democrat. Actively working to promote Hillary Clinton. That is not fair, that is not an unbiased neutral referee as they claim to be. The DNC was working against Bernie Sanders and they had even come up with several pretty horrible smears that they were considering using against him, including using the fact that he’s Jewish against him in the south. That’s something that we’ve seen republicans do. This is stuff that would read right out of the republican playbook. We’re suppose to just accept that because it’s the democratic party? Let me ask the Hillary apologists this. If we found out that the DNC was actively working to promote Bernie Sanders and derail Hillary, how would you feel at this point? What would you be saying?

Don’t dismiss it just because it went in your favor this time. It may not happen that way next time. Debbie Wasserman Schultz is a disgrace. Not just to the DNC, but to this country because she’s still an elected official. Hopefully Tim Canova, her primary opponent uses this to take her out. We don’t need her in congress, we don’t need her in Philadelphia right now, and we certainly don’t need her in the DNC. This is unforgivable.

Here’s the thing. When you screw up, when you say something that’s not true, you have to apologize. That’s what I’m waiting to see. I want to see all of these Hillary Clinton supporters out there apologize for being wrong. For accusing the Sanders supporters of being paranoid. Again, everything was validated this weekend and it could not have happened at a worst time for Hillary Clinton. We’re at a point where some of the rifts within the democratic party were healing. Many of the Bernie Sanders supporters were coming over to Hillary. That’s not going to happen now. It’s not. This email leak very well could have handed the election to Donald Trump, and at this point if the democrats lose this election, they absolutely deserve it. They did this to themselves.