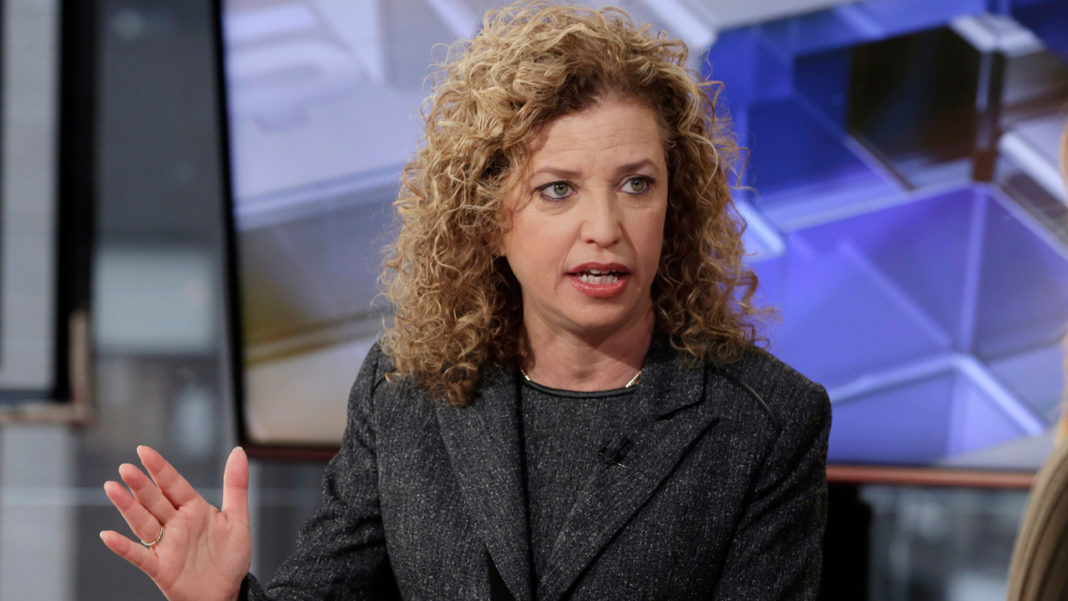 The moment progressive Democrats have been waiting for finally arrived Sunday afternoon when DNC chair Debbie Wasserman Schultz announced that she would be stepping down from her position as the chair after the Democratic Convention is concluded.

Her resignation comes as a result of a long string of hiccups during the 2016 election election, with this past week’s release of nearly 20,000 emails revealing that she and the rest of the DNC had been in the can for Clinton since the very beginning.

The Democratic party is no doubt hoping that this ouster of Wasserman Schultz will be enough to silence Sanders supporters who are already offering rowdy protests at the Philadelphia convention site – if they think that will be enough, they are sadly mistaken.

The removal of Wasserman Schultz has been made bitter by the decision by Hillary Clinton to hire the woman on to her campaign, a clear endorsement for the corruption the DNC chair engaged in.

This decision by Clinton is a massive middle finger to the progressive Democrats who have struggled to support her since Bernie Sanders endorsed the presumptive nominee.

Though one problem has been solved by eliminating Wasserman Schultz from the equation, the congresswoman is just one symptom cut out – the root still remains.