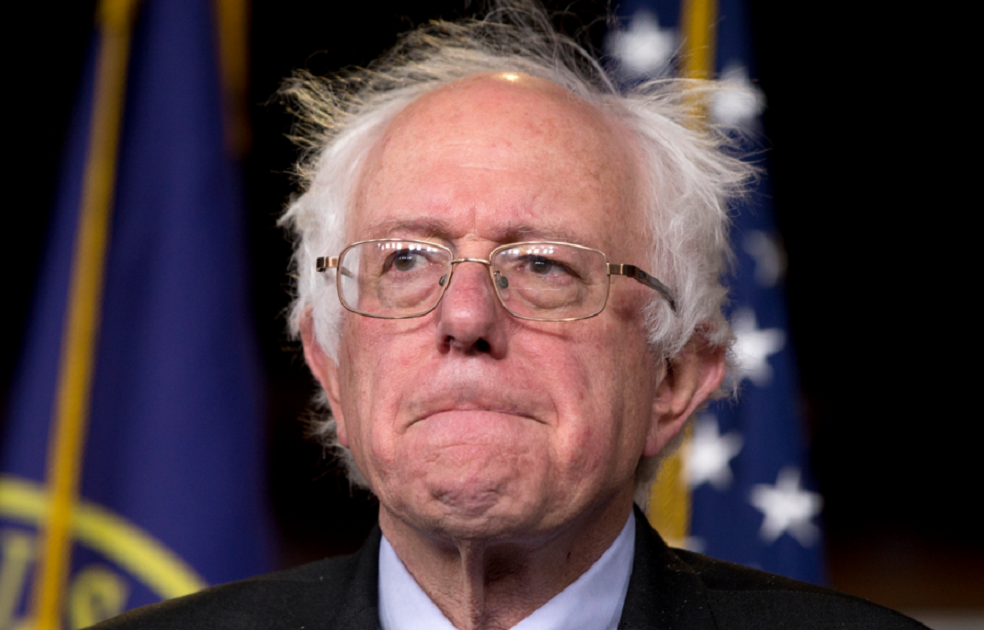 Senator Bernie Sanders is the most recent victim of the Bernie or Bust movement as he was booed on Monday while addressing the Democratic National Convention.

Sanders received raucous cheers when he mentioned the resignation of Debbie Wasserman Schultz, but when the Senator said that Democrats must to whatever possible to elect Hillary Clinton and defeat Donald Trump, the crowd turned.

As cries rang out, Sanders attempted to explain his support.

It was hard to believe that those who have supported Sanders for so long would find themselves hissing at the very man they want as president, but it is hard for any supporter of his to see him defending Clinton and the Democratic system amid the most recent email leak.

Sanders has told us from the beginning that the most important goal for the Democratic party must now be to defeat Donald Trump. Though it is hard to see our progressive hero stand at Clinton’s side, Sanders is nothing if not pragmatic.

.@BernieSanders booed telling supporters to help elect Clinton: “This is the real world that we live in.” https://t.co/8jV2wUWtiK